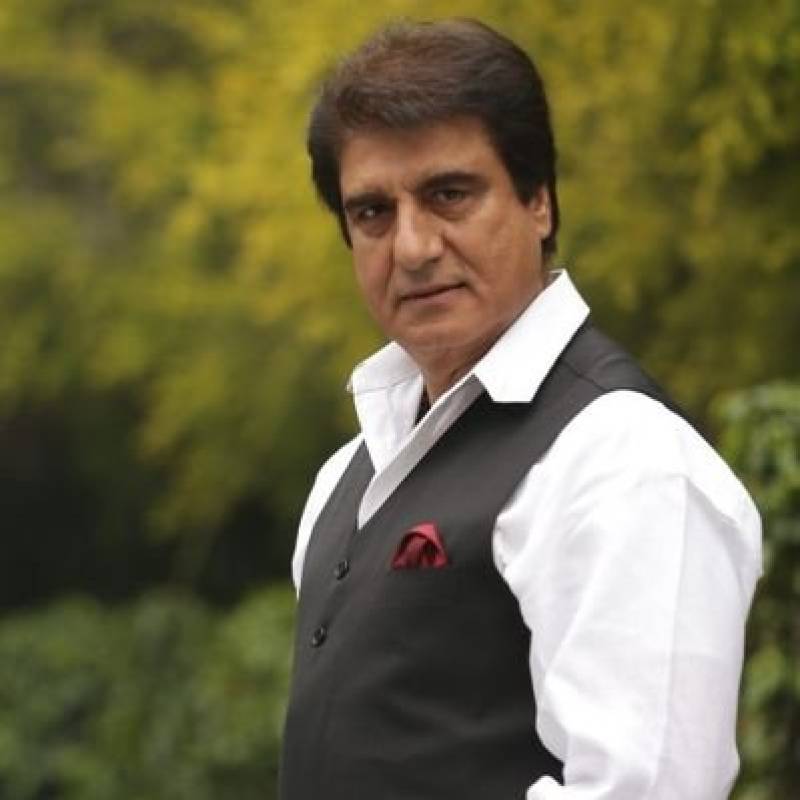 An Indian court has awarded two-year imprisonment to former Bollywood actor and Congress leader Raj Babbar in a case involving the assault of a polling officer.

The polling officer, Srikrishna Singh Rana, had lodged an FIR against Babbar, Yadav and others during an election in May 1996.

Raj was accused of voluntarily causing damage to deter a public officer from his duty and caused three other offences as well. The court also imposed a fine of ₹8,500.

Babbar and his supporters allegedly barged into a polling center, levelling false accusations of rigging, and assaulted the officers. The complaint was filed at the Wazirganj police station. At that time, Raj was contesting from the Samajwadi Party. Babbar later lost the election to BJP stalwart, Atal Bihari Vajpayee.

Babbar was present in the courtroom when the verdict was announced. He was later released on interim bail.

After his contribution to the industry with more than 150 movies, the actor decided to foray into active politics, joining Samajwadi Party in early 90s. He was nominated to Rajya Sabha in 1994.