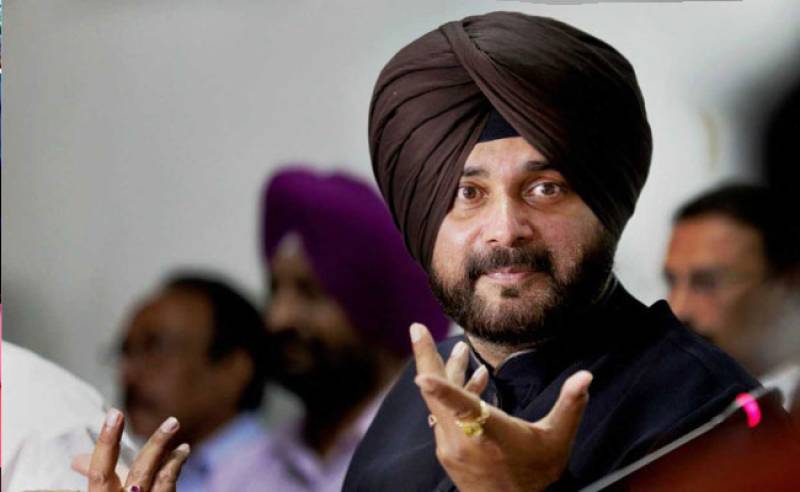 Reports in international media said India’s Supreme Court reviewed a plea filed by the victim’s family on the issue of the sentence awarded to the Congress leader.

The two-member bench remarked that “In addition to the fine imposed, we consider it appropriate to impose a sentence of imprisonment for a period of one year”. However, Navjot Singh Sidhu has the option to challenge the decision.

The court earlier asked the Indian comedian to file his response on the application which had said that his conviction in the case should not have been merely for the lesser offence of voluntarily causing hurt.

The case hovered for more than three decades as the victim's family had asked for severe charges against an Indian politician who recently stepped down from Punjab Congress chief position after his party lost the state polls.

Reports suggest that the incident occurred in December 1988, when Sidhu engaged in a heated argument with Gurnam over a parking spot, and the man later succumbed to injuries after assault from Sidhu and his accomplice.

Sidhu and his associate were acquitted by a sessions court in Patiala nearly a year after the incident due to a lack of evidence.

In the year 2018, the apex court in the neighboring country spared Sidhu a jail term and only imposed a fine of INR1,000.