As vultures disappear, Parsis resort to cremating the dead 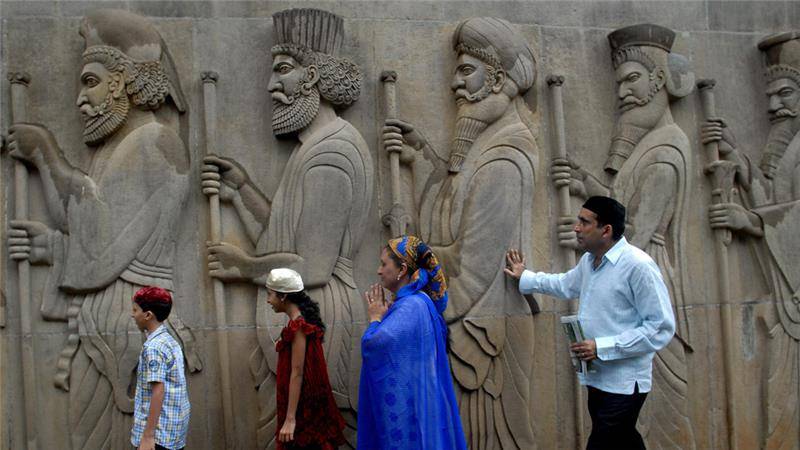 Experts say that only few thousand vultures are now alive in India and, as a consequence of their dwindling numbers, the rotting of dead animals are causing a rise in diseases among the human population, costing the national kitty around $ 25 billion annually.

One of oldest faiths on earth called Zoroastrianism is also facing the brunt of the receding vulture population.

Traditionally, vultures have played a key role in the sky funeral of Zoroastrians, also known as Parsis, who have been laying their dead out at the Towers of Silence to be eaten by vultures kept for the purpose.

Later, remaining bones are dried under the sun and placed in a well, according to a religious way to purify the deceased.

Due to the ongoing extinction of vultures, Zoroastrians' traditional way of disposing of the dead is under threat. If bodies are placed out for sky burial these days, crows and other animals continue to destroy the flesh for days unlike vultures, which equals to humiliation of the dead.

As a result, many Parsis are now opting for cremation over the traditional funerals. Till now, around 15% of total Parsi funerals have involved cremation, but the numbers are rising every day.

However, for followers of a religion which considers fire as a sign of god is not preferred, according to Parsi clerics. Most conservative Parsis still follow the traditional way, in which bodies are kept in the Towers of Silence for months until they are fully consumed by scavengers.

One of them is Khojeste Mistree who believes that leaving dead bodies under the skies is the only religious option to purify the deceased. Furthermore, he says that body of a Zoroastrian cannot be burnt because that would be desecrating the fire.

According to him dead bodies also cannot be buried because that would pollute the earth and it cannot be drowned becaise it would sully the waters.

Mistree believes that from religious point of view cremation is clearly wrong. However, he says that those who would like to opt for such a funeral should go ahead with it.

On the other hand, reformist Parsis have argued that religious practices should be reshaped according to the times. The hold that because there are no vultures nowadays, cremation is the best way to let the body pass on.

Experts consider an anti-inflammatory drug named Diclofenac to be responsible for the falling number of vultures. This chemical was primarily used to treat cattle during the 1990s.

The use of Diclofenac was banned in India in 2006. Pakistan and Nepal also took this measure in the same year. An alternative medicine named Meloxicam has also been introduced in the market, which is believed to be safe for the vultures.