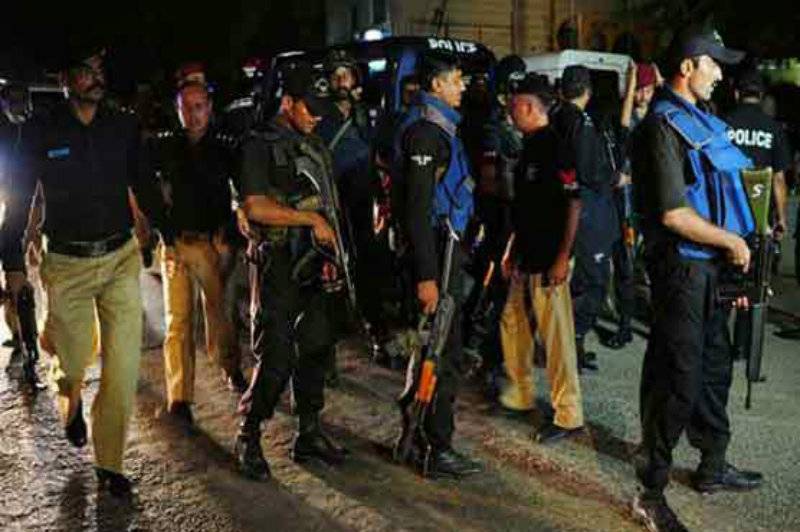 LAHORE (Web Desk) - A suspected kidnapper was killed and an abducted intelligence agency official recovered after an armed encounter in the Kahna area of the Provincial Capital.

According to the Crime Investigation Agency (CIA), security personnel raided a suspected criminal hideout based on a tip, but encountered fire upon reaching the area, leading to a heavy exchange between both sides.

The crossfire resulted in the death of the alleged kidnapper Khurram Latif. The police also recovered intelligence agency official Akbar Zaman from the hideout.

According to the police, two accomplices of the slain kidnapper fled the scene.

The official was kidnapped two years ago, said CIA police.

The police also seized Kalashnikovs, hand grenades and other weapons from the hideout.