Netflix and loot: Man robbed by woman he invited over on first date 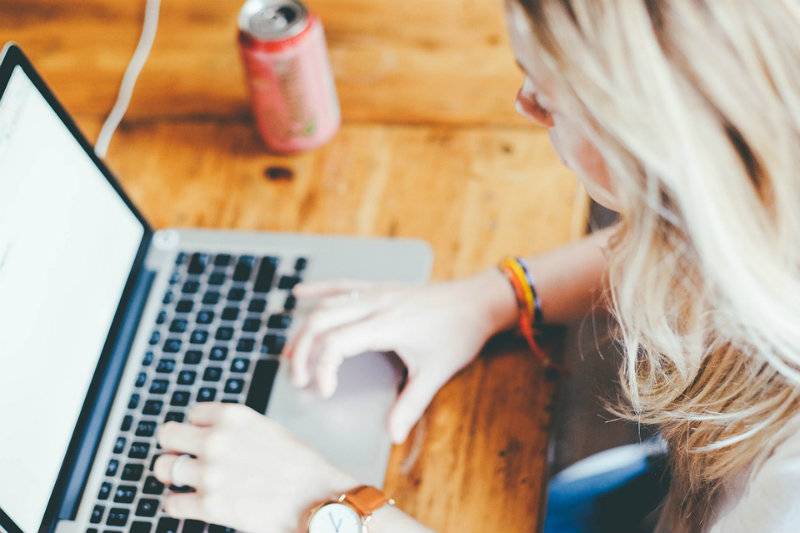 ABUJA (Web Desk) - A woman allegedly robbed her lover on Facebook after being invited for the first time into the man's home in Nigeria.

According to reports, the victim met the woman on Facebook several months ago. Since then, they had spent a lot of time chatting on the Internet.

After getting to know each other, the woman agreed to come visit the 28-year old man at home. However, instead of having a nice time, she drugged him and stole his valuables, including a laptop, mobile phones and cash.

After the man regained consciousness, he found that his Facebook lover had left with his property. He tried to connect with her online, but she had deleted her account.

According to police, they are trying to track down the woman by getting information from her Internet service provider.