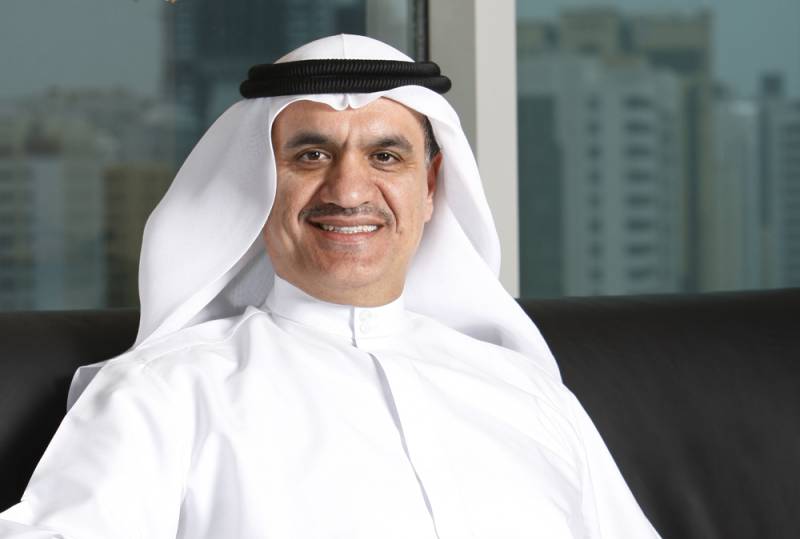 ISLAMABAD (News Desk) - An Arab named  Ahmad Abdulkarim Julfar, who owes Pakistan Rs.80 billion, has surprisingly been let off the hook this year as well,  almost 3 years after Finance Minister Ishaq Dar promised to retrieve the money in September 2013.

Julfar is the Chief Executive Officer of Dubai based  Etisalat Group which bought 26% shares and administrative control of Pakistan Telecommunication Limited (PTCL) in 2005 for $2.6 billion. Under the agreement, Etisalat promised to pay $1.4 billion immediately and the remaining amount was to be paid in nine installments until September 2010.

In return, Pakistan handed over the administrative control of PTCL to the Etisalat Group and also transferred some properties owned by the company to the buyer.

Despite the Pakistani government having come through on its end of the deal, Etisalat has yet repay the Rs. 80 billion it owes Pakistan, a fact that has surprisingly been raised by few in the media.

According to the Express Tribune, the 2016/17 budget books also fails to mention the outstanding money owned by Etisalat to Pakistan for the 2005 PTCL privatization deal.

For the fiscal year 2016/17, the Finance Ministry has shown only Rs50 billion as privatization proceeds.

However, the outstanding amount was mentioned in the country's budget documents till fiscal year 2014/15.

Officials have also confirmed that the amount was excluded from the budget bill passed in the previous fiscal year for the first time.

However, Privatization Commission Chairman Mohammad Zubair said that the money had not been forgotten by the government, which had raised the matter with Etisalat a number of times.

He added that Pakistan should not expect to receive all the remaining dues from Etisalat since the PTCL sale-purchase deal had required the value of non-transferable PTCL properties to be deducted from the remaining dues.