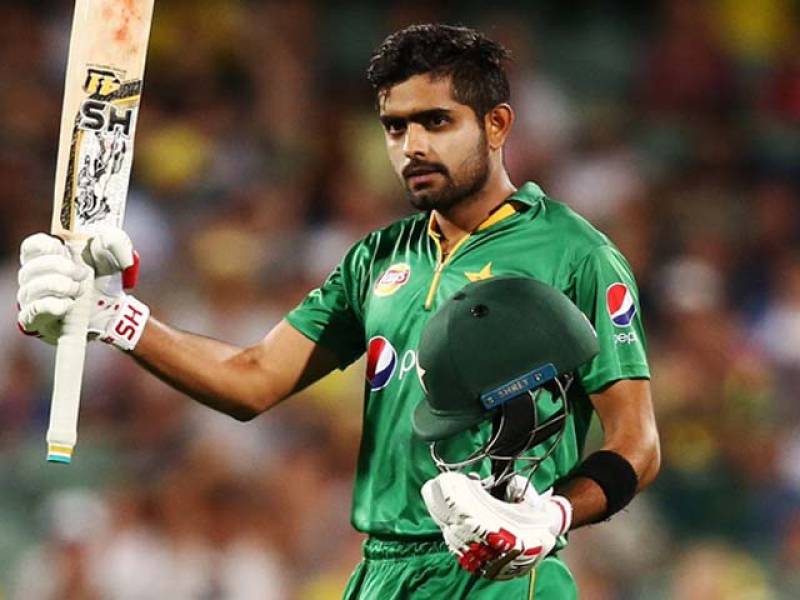 Pakistan skipper Babar Azam has added another feather to his cap by setting another record.

According to ESPN Cricinfo, since the start of 2019, the 26-year-old batsman scored the highest number of runs in men's T20Is as well as in T20s in the world.

Since the start of 2019, Babar Azam has scored the most runs in men's T20Is 😮@gaurav_sundar deconstructs the 🇵🇰 batter ⤵

Ireland's Paul Stirling secured the third place with 943 runs in 26 innings. His highest score stands at 95, while he also smashed 10 half-centuries like Pakistani skipper and Indian player.

Babar Azam averages 41.33 and 49.44 in the two formats respectively, said the report.

DUBAI – Pakistan skipper Babar Azam has maintained the number one position in the International Cricket Council ...