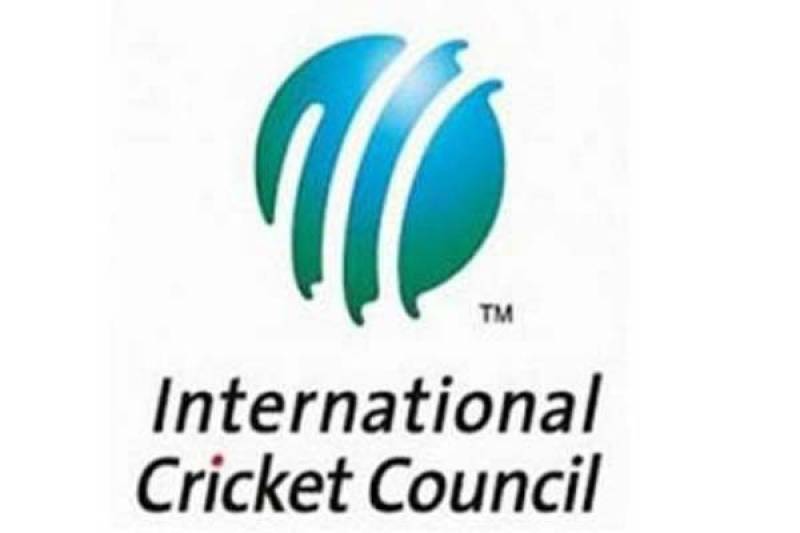 ISLAMABAD - The International Cricket Council (ICC) has launched the 100% Cricket, a 12-month campaign dedicated for the promotion of Women’s cricket to build on the momentum of the ICC Women’s T20 World Cup 2020.

The 100% Cricket would showcase the skill, athletic brilliance, passion and intensity of the players as we head into the ICC Women’s Cricket World Cup 2021 in New Zealand, said a press release issued here.

The campaign launched on International Women’s Day ahead of the ICC T20 World Cup final at the MCG demonstrates the ambition of the entire sport to accelerate the growth of the women’s game.

ICC Chief Executive Manu Sawhney said we want to build a long-term sustainable foundation for women’s cricket and build a product that fans want to watch, that kids want to take up, that sponsors and broadcasters want to be part of. Increases in prize money, broadcasting all games, the introduction of an U19 Women’s Cricket World Cup, the scale of our ambition as we aim for a world record attendance for women’s sport at the final on International Women’s Day at the MCG and now 100% Cricket are all part of this bigger plan, he said.

“The 100% Cricket is a platform to drive the conversation around the women’s game between the ICC Women’s T20 World Cup and the Women’s Cricket World Cup we’ve got coming up in New Zealand next year. We are also challenging everyone to get involved and make their own pledge to support 100% Cricket and #IDeclare the action they will take to drive the growth of the women’s game,” he said.

“As part of this, on behalf of the ICC #IDeclare that we will work with Members with the ambition of bringing 1million new women and girls to the game in the next 12 months.

But everyone can #IDeclare to do their bit whether it is to mentor a woman in the game, play cricket in the backyard with their daughters or to attend a women’s match. Use the hashtag and tell us your declaration. Together we can all make a difference and grow the game.”

The ICC’s pledge to bring 1million new women and girls to the game through a range of initiatives including a new school and community group participation program, an accelerated growth programme delivered to targeted Members, support to Member programmes focused on growing women’s cricket and cricket for Development programmes targeting women and girls.