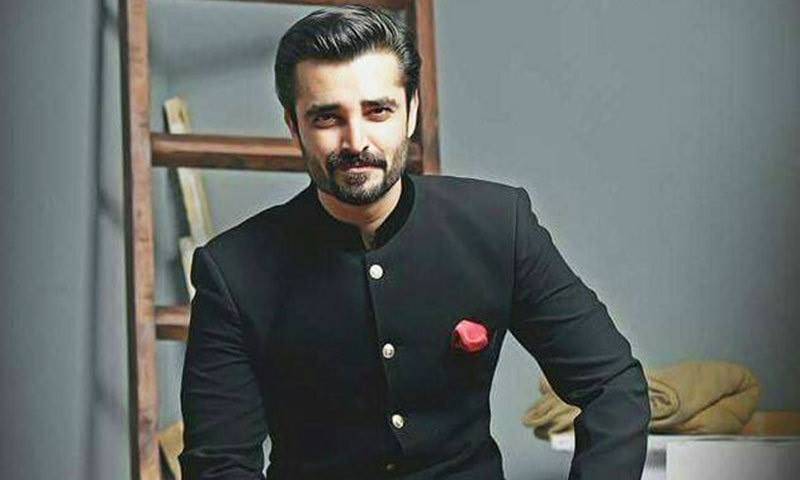 Pakistan heartthrob Hamza Ali Abbasi is a strong believer of the notion that one should be vocal about his thoughts and from time to time the Alif star shares his opinions on his social media handles.

While on a short hiatus from his acting career, Abbasi has been spending quality time with family and interacting with Islamic scholars for knowledge. But the good news is that he has finally completed the rough draft of his book.

"1st rough draft of the book done Alhamdulillah, All Gratitude is for God only."

1st rough draft of the book done Alhamdulillah, All Gratitude is for God only.

Earlier, the Parwaaz Hai Junoon star shared his plan of writing a book on the 'God':

"In the process of writing a book....obviously it’ll be about God :-) ...hoping to be completed by June 2021 Insha Allah. “Will be less active on social media because of that.”

In the process of writing a book....obviously it,ll be about God :-) ...hoping to be done by June 2021 Insha Allah. Will be a little inactive on social media bcz of that.

Back in 2019, Abbas shared that he had decided to bid farewell to his acting career for good. He also shared his journey from atheism to Islam.

Later he clarified his misconstructed statement and revealed that despite being on the path towards spirituality, the 36-year-old hadn't given up on his acting career entirely and would still take on some roles which he deems appropriate.

Abbasi is known to never shy away from expressing his opinion, regardless of how controversial it may be.

Pakistan’s actor and political activist Hamza Ali Abbasi is always in the limelight because of his vocal opinions ...