International Women's Day - Pakistani women who made a mark globally! 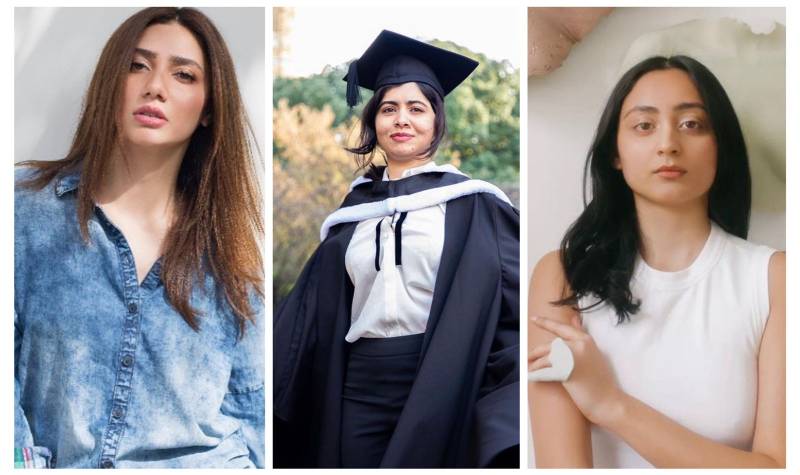 The focus of the celebrations ranges from a general celebration of respect, appreciation and love towards women to celebration of women’s economic, political and social achievements.

Primarily a time to reflect on the progress made, this Women's Day we celebrate our female artists aka the global trailblazers who successfully made a mark internationally. 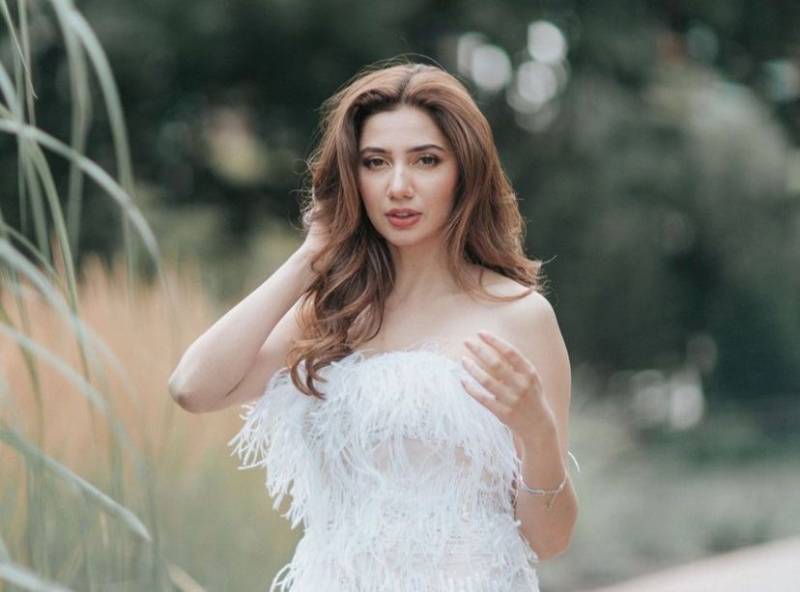 Lollywood diva Mahira Khan is an elite superstar of Pakistan with her unmatched stardom and blockbuster projects under her belt. After rising to the pinnacle of fame with her Humsafar performance, Mahira starred in a major Bollywood blockbuster opposite Shah Rukh Khan.

The 36-year-old superstar has many jewels to her crown including walking the ramp for Loreal in Paris. 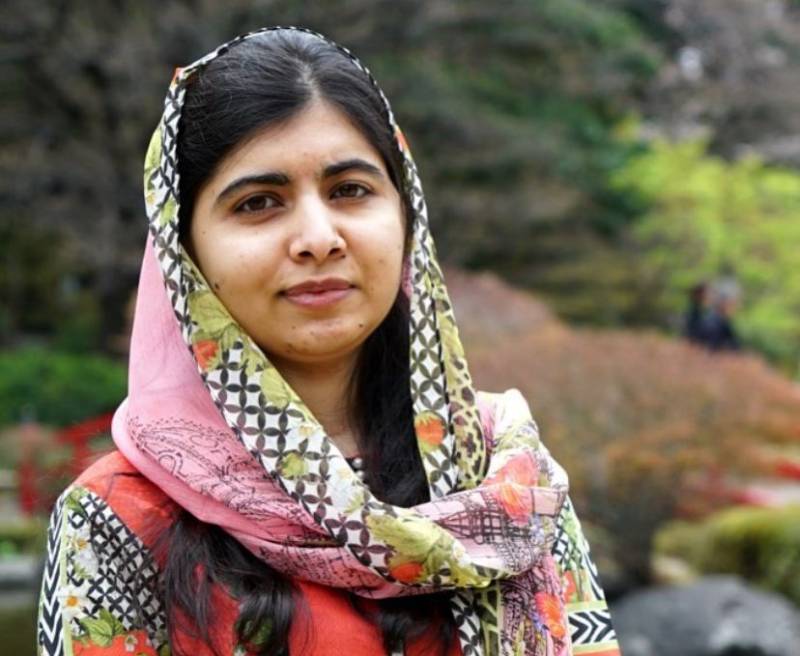 Nobel Prize Laureate Malala Yousafzai continues to prove that she is a force to be reckoned with given her myriad of accomplishments at age 24. The Oxford graduate is the only Pakistani to receive the Nobel Prize at the tender age of 17.

Defying the odds, Malala became a beacon of hope after she was attacked by the Taliban on her way to school in Swat. Later, she has made it her mission to advocate for gender equality and female education. 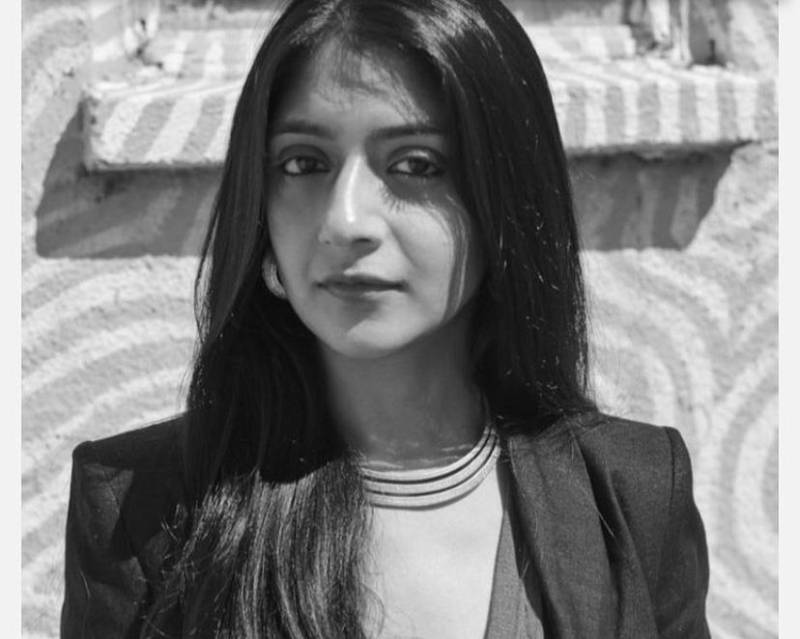 Legendary artist Attaullah Khan Esakhelvi’s daughter Laraib Atta, a visual artist from Pakistan, made headlines after it was announced that she and her team had been nominated for the Academy Award for their work on the James Bond film No Time To Die. She previously worked on several Hollywood films and had her big breakthrough at the age of 19 back in 2006. 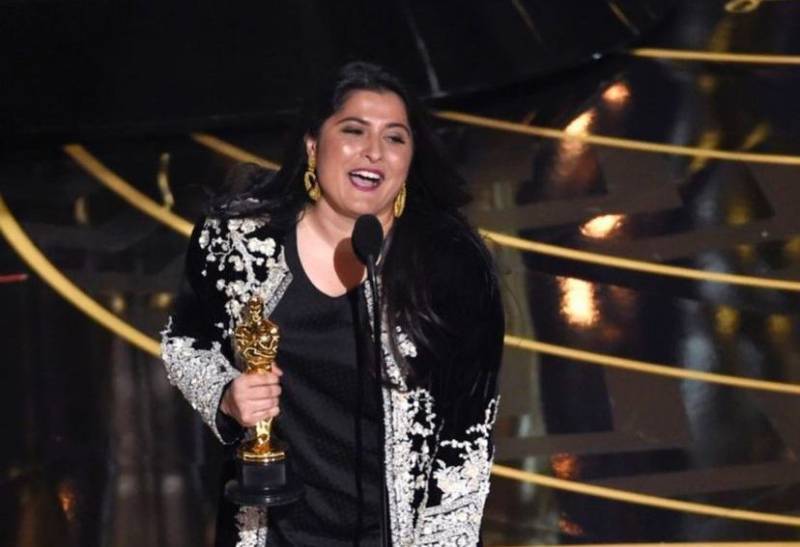 Two-time Pakistani Academy Award winner Sharmeen Obaid-Chinoy has been flooded with admiration and accolades for her documentaries A Girl in the River: The Price of Forgiveness and Saving Face. She has also bagged several Emmys for her films, and was also honoured by British human rights organisation The People’s Portfolio for “inspiring leadership”. 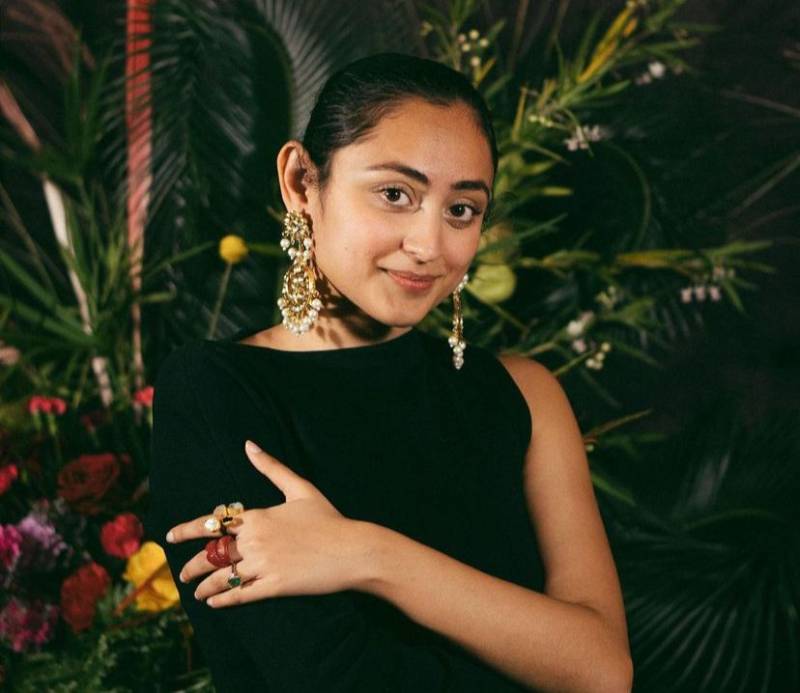 Misha Japanwala rose to stardom after her collaboration with American rapper Cardi B where she designed a custom-made pregnancy mould. She was mentioned in the Forbes 30 Under 30 Asia list in 2019. The talented visual artist-designer's work addresses issues such as domestic violence and honour killings in Pakistan.

ISLAMABAD – The Ministry of Planning, Development and Special Initiatives on Tuesday launched the National Gender ...