I was forced to marry Pakistani suitor at gunpoint, alleges Indian doctor 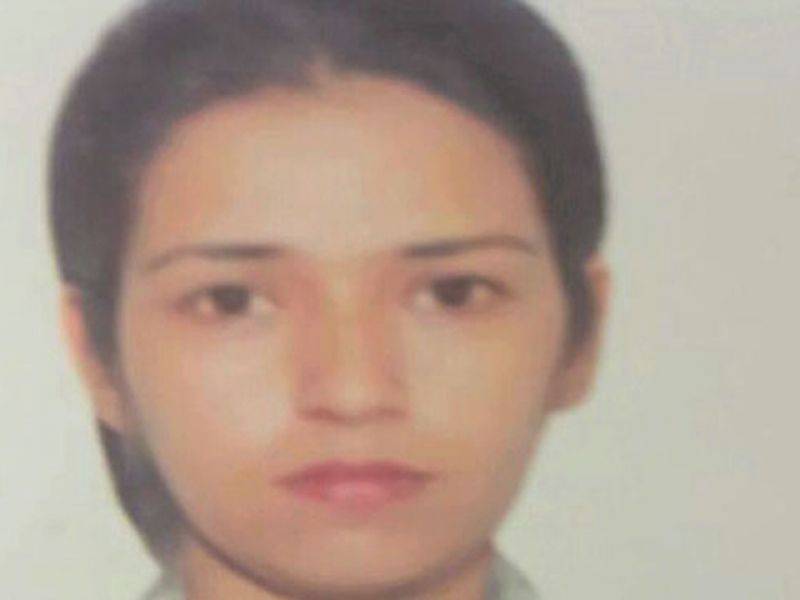 ISLAMABAD - Indian doctor Uzma, who was allegedly detained by High Commission in Islamabad claimed on Monday that she was forced to marry Pakistani citizen Tahir Ali on gunpoint.

Recording her statement in front of the magistrate, the 20-year-old doctor said she was raped and that she did not visit Pakistan to marry her suitor.

The Indian citizen claimed that she visited Pakistan only for a recreational tour and that she had no intention to tie the knot with Tahir Ali, adding that even here travel documents were snatched.

"Tahir was my friend. I applied for Pakistani visa not to get married but to roam around in the country," said Dr Uzma, adding that she did not even understand the language Tahir's family was communicating in.

HerPakistani husband Tahir Ali expressed that he met Dr Uzma in Malaysia back in 2016 and their friendship transformed into a relationship.

He claimed that Uzma arrived in Pakistan on May 1 and they got hitched on May 3 after which they both visited the Indian High Commission in Islamabad to obtain an Indian visa, following which Tahir lost contact with his wife.

According to the Pakistan High Commission, Dr Uzma's immigration documents state that she travelled to Pakistan on a visit visa.

The Pakistani authorities declared that the Indian citizen did not disclose her plans to marry in Pakistan when she applied for the visa and instead expressed her intent to visit her relatives in Pakistan.