MoU with PCB not an agreement: BCCI 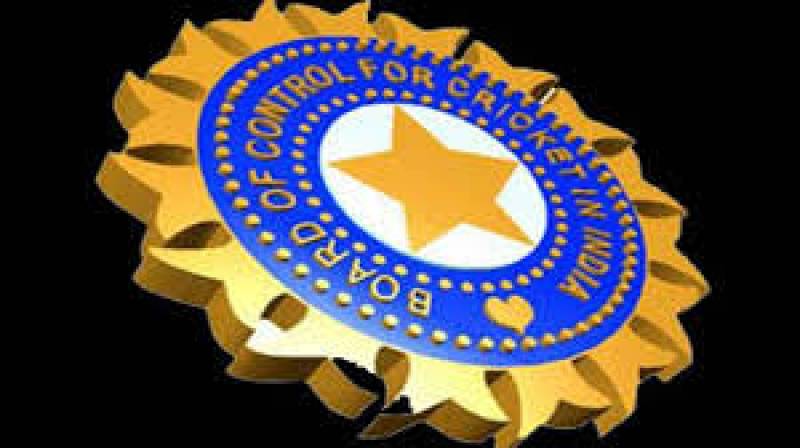 LONDON - The Board of Control for Cricket in India (BCCI) secretary Amitabh Choudhary has said that the Memorandum of Understanding (MoU) between them and the Pakistan Cricket Board (PCB) is not an agreement, a sports website quoting BCCI officials said on Monday.

Last week, PCB sent the BCCI a notice under the International Cricket Council (ICC) Dispute Resolution Committee’s terms of reference for not fulfilling its commitment according to the MoU signed at the time of the Big Three formation.

According to the MoU, the Asian arch-rivals were supposed to play eight bilateral series between 2015-2023, out of which Pakistan were supposed to host six, whereas India were due to host two.

While talking to ESPNcricinfo, Choudhary said that if there was an agreement between two boards, all parties will honour it. However, regarding the MoU, the country’s cricket board is awaiting for government’s approval.

“It was just a communication,” said Chaudhary. “It was just a letter from the secretary of BCCI. So it is not a formal contract as yet. I don’t remember the exact wordings but it is inherent. Honouring of it cannot happen without the government’s permission.”

He added that they did write to the government seeking permission but they haven’t received a positive response. “I can assure you that this is a subject where the government has to accord permission. I must inform you that the BCCI has already written to the government in March with regard to the FTP with Pakistan. Unless we hear from them, I cannot make a comment. As far as cricket is concerned, if it is a contract, both would try to honour it.”

Both arch-rivals have not faced off in a bilateral series since 2012. Pakistan, under the captaincy of Misbahul Haq, won the three-ODI series 2-1, whereas the two T20I series was drawn 1-1.

Meanwhile, both countries have been playing against each other in the ICC events and they’ll be facing each other on July 4 in both team’s first group match of the 2017 Champions Trophy.-Online