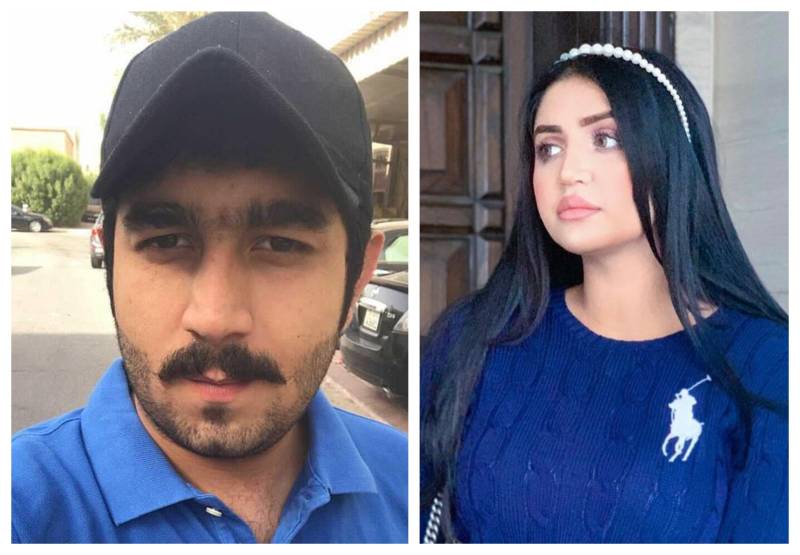 LAHORE – One of the two accused wanted for the murder of a British-Pakistani woman in Punjab capital city for rejecting marriage proposal has surrendered himself to the police.

Saad Ameer Butt, 28, presented himself before the police on Friday and recorded the statement saying he had not killed the woman. He added that the slain Myra Zufiqar was his friend, but they were not in a relationship.

The other accused, Zahir Jadoon is still at large since the murder of the girl at her rented house located in Defence Housing Authority in Punjab capital.

LAHORE – A police hunt is underway for two men in connection with the murder of a British-Pakistani woman, Myra ...

Police said that Butt, as per initial probe, was romantically interested in Mayra despite the fact that the girl was in relationship with Zahir, a resident of Islamabad.

The 25-year-old, originally from Feltham in south west London, was found dead Monday at her rented house.

As per the condition of the victim’s body, it seemed that she was strangled before getting shot while no evidence of abuse or resistance to a robbery has found yet.

Her uncle had filed the FIR, stating that she had visited him a few days before this and had told him that two of her friends were threatening and harassing her.

Further investigation was in process.