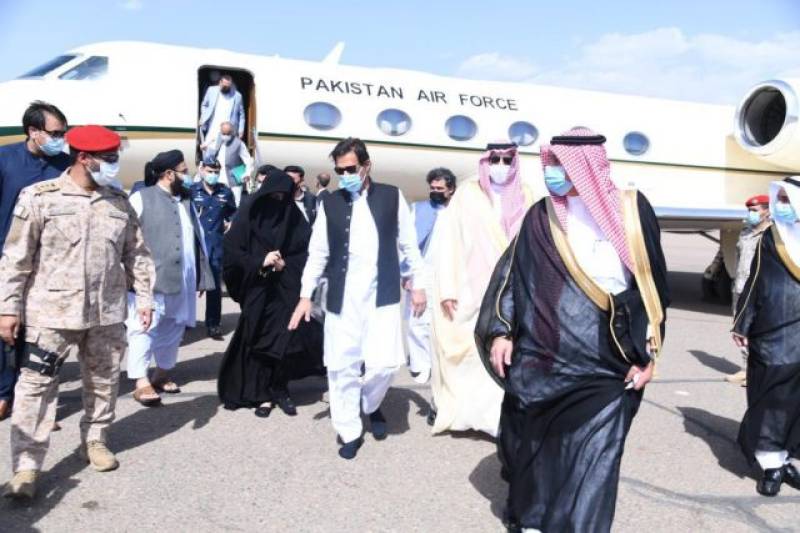 MADINA – Prime Minister Imran Khan arrived in Madina Munnawar barefoot to show his respect to Prophet Muhammad (Peace Be Upon Him), offer Nawafil at Masjid-e-Nabvi, and pray for the progress and prosperity of the country and Muslim world.

PM Imran is in Saudi Arabia for a three-day visit on the invitation of Crown Prince Mohammad Bin Salman, who was present at Jeddah airport to receive him and the first lady on Friday evening.

JEDDAH – Pakistan and Saudi Arabia signed agreements and memoranda of understanding on Saturday to boost ...