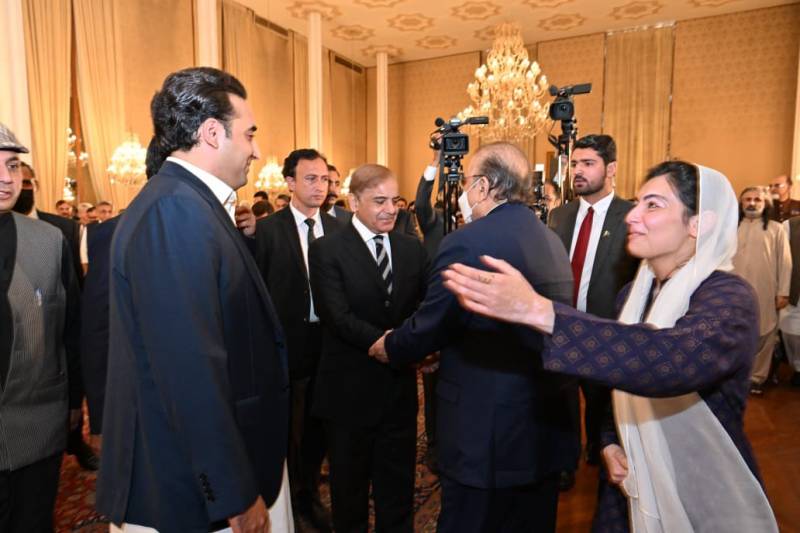 The meeting discussed the power-sharing formula in Punjab. As per the latest understanding between the two parties, the PPP delegation forwarded the names of its three MPAs to CM Hamza for their induction into his cabinet, which is yet to be constituted.

The formation of a new provincial cabinet has been delayed till the removal of Governor Cheema after his stated stance that he would not administer the oath to office-bearers in an “illegally constituted government”.

PPP chairman Bilawal Bhutto-Zardari had withdrawn his party’s earlier claim on the Punjab governorship on the wish of PML-N supremo Nawaz Sharif.