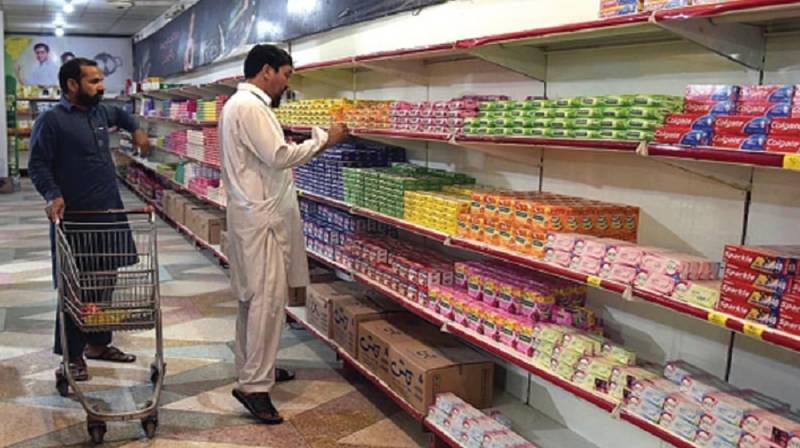 ISLAMABAD – The Utility Stores Corporation (USC) on Sunday increased the prices of food commodities as the federal government ended the Ramazan Relief Package.

The USC has said that instead the federal government would now subsidise five items only. Sugar will be available at Rs70 per kg, 10kg flour bag at Rs400 and ghee at Rs260 per kg. Rice and pulses will also be subsidised.

The price of pulses has increased by Rs10 per kg and cooking oil of various brands by up to Rs20 per litre, as per the notification, The News reported.

On the other hand, a 20kg flour bag on Friday became dearer by Rs210 for the consumers in Punjab as the official release of subsidised grains finally came to an end.

Meanwhile, the price of poultry meat has hit the roof while its supply is also short, causing over-pricing to record Rs500 per kilogramme at many places. The official price of chicken meat stood at record breaking Rs473 per kg.