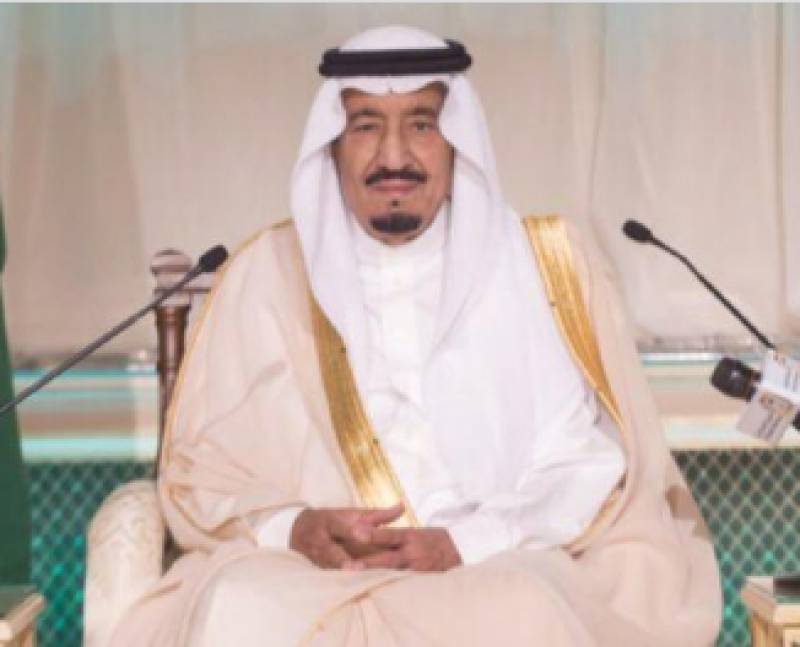 According to Saudi Press Agency, King Salman is undergoing the tests in the King Faisal Specialist Hospital, the statement said. “May God preserve the Custodian of the Two Holy Mosques and may he enjoy health and wellness,” the statement said.

King Salman, the custodian of Islam’s holiest sites, became ruler of the world’s top oil exporter in 2015 after spending more than two-and-a-half years as the crown prince and deputy premier.

He also served as governor of the Riyadh region for more than 50 years.

The king, 86, underwent gallbladder surgery in 2020 and had the battery of his heart pacemaker replaced in March.