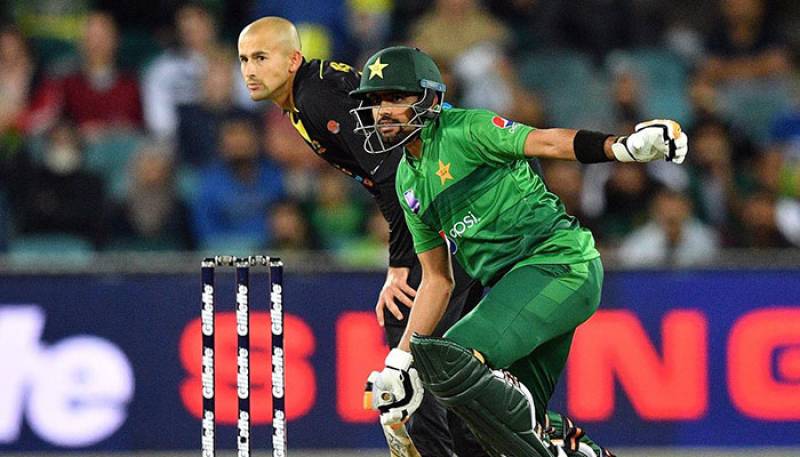 LAHORE - Australia on Friday defeated Pakistan in the third T20I match played in Perth without the loss of any wicket, winning the three-match series 2-0.

In reply, Australia chased the target in 11.5 overs without a loss of any wicket.

Australian skipper Aaron Finch said, “The way we’ve applied ourselves over the last couple of weeks has been really impressive. We’re improving as a team, and that’s the most important thing.”

Pakistan skipper Babar Azam expressed disappointment over the series defeat but assured that the mistakes will not be reported in upcoming games.

Earlier, the Aussies led the series with 1-0, much credited to star batsman Steve Smith's heroics where he smashed 79 runs to seal victory on Tuesday.

The opening match of the series saw heavy showers which washed out the match and possibly saved the tourists from going down for 1-0.