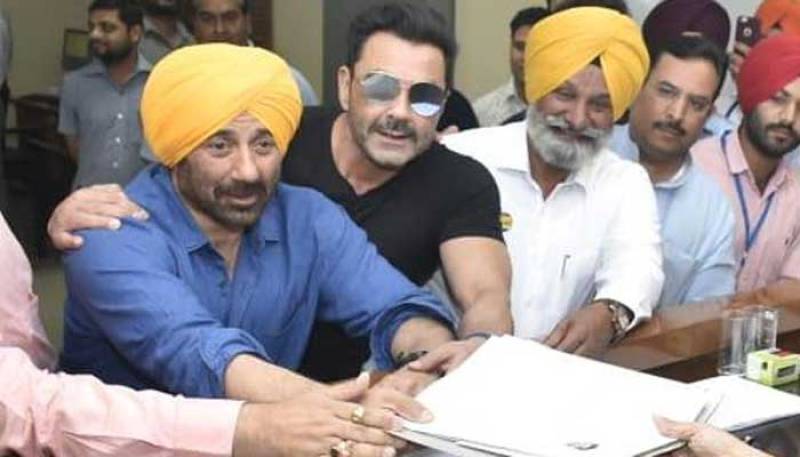 KARTARPUR - Sunny Deol, the famous Bollywood actor and current member of the Indian parliament from Punjab, is coming to Pakistan.

Doel had shared that he is going to attend the inauguration of the Kartarpur Corridor in Narowal on November 9. He is a member of Indian PM Narendra Modi’s BJP.

“If I won’t go, who will? I’ll definitely go. It is my area and my home,” the actor was, according to ANI. After three days of a try by Doel, New Delhi had finally granted him permission to attend the event.

Other well-known Indians who will be attending the inauguration include cricketer turned politician Navjot Singh Sidhu and former premier Manmohan Singh.

The Kartarpur Corridor will serve as a passage between Pakistan and India for Sikh pilgrims. The pilgrims, also known as yatris, will be able to visit the Gurdwara in Kartarpur without a visa.

Pakistan and India signed an agreement on October 24 on the modalities for using Kartarpur Sahib Corridor, paving the way for its inauguration ahead of the 550th birth anniversary of the Sikh faith founder Guru Nanak Dev.