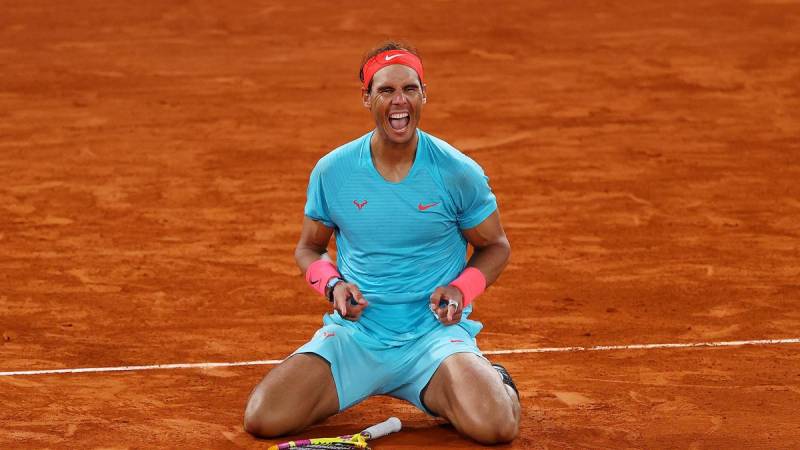 He claimed his 100th match win at Roland Garros against just two defeats since his 2005 debut.

The 56th meeting between the world’s top two started under the roof of Court Philippe Chatrier, intensifying the echo of a crowd limited to 1,000 due to the coronavirus pandemic.