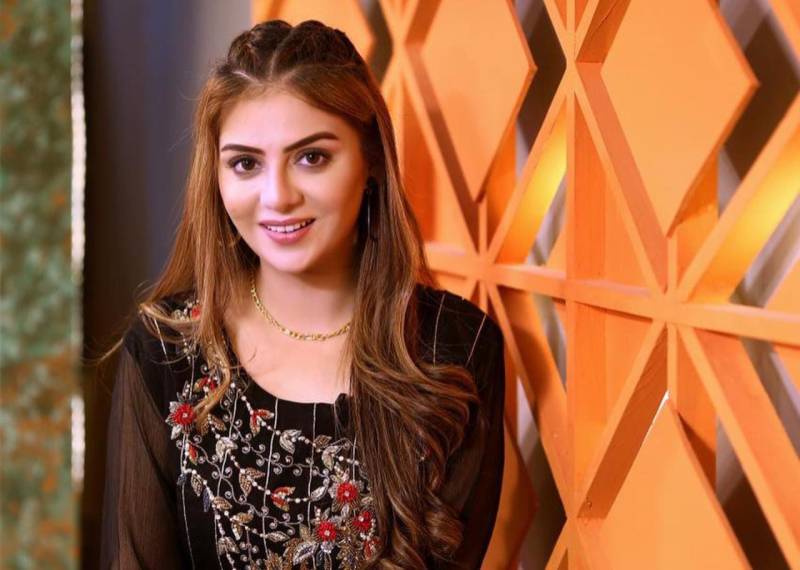 One of the most beautiful faces of Lollywood is none other than Rida Isfahani who carved herself a niche with her remarkable acting prowess and diligence, however, the Dehleez famed star couldn't avoid any controversy and found herself down the rabbit hole.

The scandal damaged the actress emotionally, and career-wise. In a conversation with YouTuber Nadir Ali’s podcast, Isfahani talked about the subject and also claimed that her mother suffered from black magic spells by a close relative.

For starters, Isfahani was involved in a controversy where her compromising pictures were leaked on social media platforms in November 2016. Isfahani's loyal followers and industry peers were saddened and shocked to learn of the ill news, however, the diva didn't address the issue at that time.

In a recent interview, Isfahani claimed that the culprit was none other than her director of photography (DOP), and also her then-fiance.

Isfahani suggested that Ali respects women. Ali asked her about the traumatic experience to which she replied, “It is the first time I am openly addressing this incident in seven years.”

The Dehleez diva stated, “After three years of our engagement, he leaked my videos. People urged me to hold a press conference, but I did not as it was his deed.”

The Mehmoodabad Ki Malkain star added, “If your trust is breached then it means it is the end of humanity, I would say It’s Allah who gives respect and who reveals your bad side in front of others, sometimes, the punishment comes early because Allah doesn’t want someone special to fall astray."

The Shehryar Shehzadi actress added, “I contacted him (her ex-fiance) through agencies after the controversy because I was clueless at the time. His act was hurtful, and I am (still) embarrassed in front of my loved ones who never judged me after this tragedy, but they were so hurt.”

Discussing the dark magic spells cast upon her family members and being a victim of the terrible deed herself, the Chor Darwazay starlet said, “I have forgiven everyone for doing wrong to me but there is someone who has done black magic on my mother for the past 10 years. I can’t and I won't forgive that person.

The Pul Siraat star further suggested, "My mother is a kind person who would even pray for her enemies. Whosoever is the lady behind the terrible sin, I can identify her, and I know she is watching me. She once offered me a sweet, and afterward, I fell severely sick. We used to live together but she would cast black magic on my family, and eventually took our property."

The Kitni Girhen Baqi Hain actress concluded, "I am warning you, stop casting black magic spells on us.’