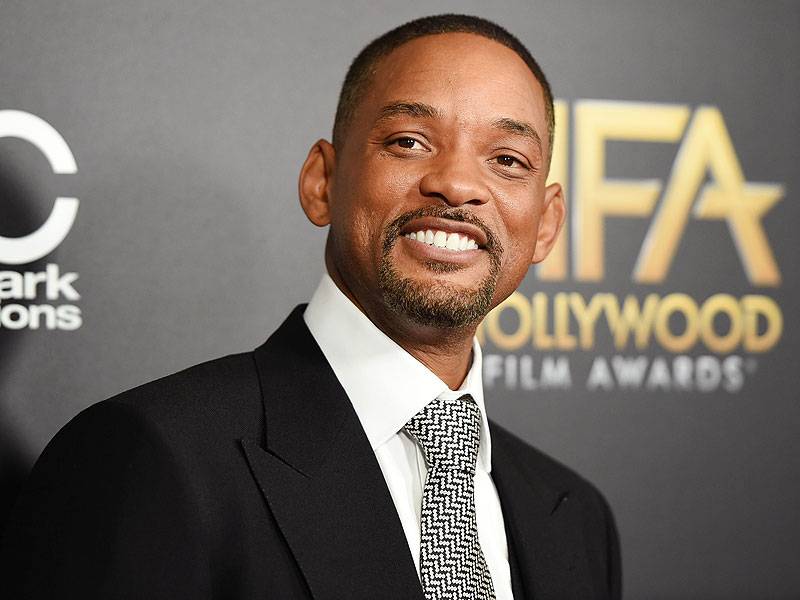 MUMBAI -  Hollywood actor Will Smith says he would like to act and dance in a Bollywood movie.  Speaking at the 6th Hindustan Times Leadership Summit on Saturday, the Men in Black actor shared that, “One of the things on my bucket list is to be on a Bollywood dance sequence."

The Pursuit of Happiness actor was also taught some moves by actor Farhan Akhtar which Smith showed off to the audience at the summit.

#WillSmith seems like having a great time in #India. #trip #India #enjoying 🕺😍

Bollywood's famous filmmaker Karan Johar shared a picture with Will and Ranveer Singh, captioning it as, “Where there’s a WILL there’s a way!!!! @ranveersingh @willsmith shot today at the superb #sohohousemumbai”

Where there’s a WILL there’s a way!!!! @ranveersingh @willsmith shot today at the superb #sohohousemumbai

After watching these pictures, stories of  Will Smith appearing on Johar’s chat show ‘Koffee With Karan’ started doing the rounds. And everyone is wondering if he will actually make an appearance on the show.

Learning the ropes of Bollywood from two of the best in the game! @karanjohar & @ranveersingh. 📷: @alansilfen

To us, It seems like Will Smith might be signing a Bollywood film soon. Are you guys excited about watching Will Smith in a Bollywood venture? Do let us know.