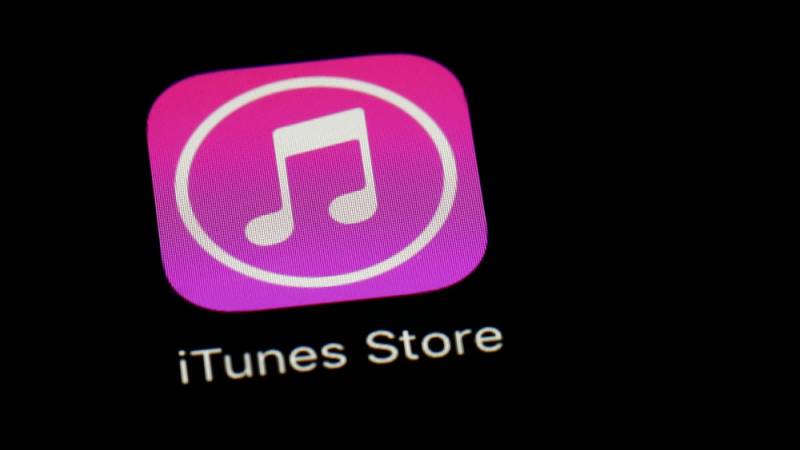 The music player has now been split up into three separate apps: Apple TV, Apple Music, and Podcasts and users can still listen to music in the Music app, enjoy podcasts in Podcasts, and watch films and TV shows in TV but all of them will not be lumped together in iTunes.

The brunt of iTunes removal is being faced by DJs as they used to harness the app to entertain the public without much hassle though efforts are underway to help solve the 'crisis'.

Scores of popular DJ apps like Rekordbox and Traktor read XML files, and over the years iTunes became the de facto app for them to search through massive file libraries and quickly find tracks while entertaining public.