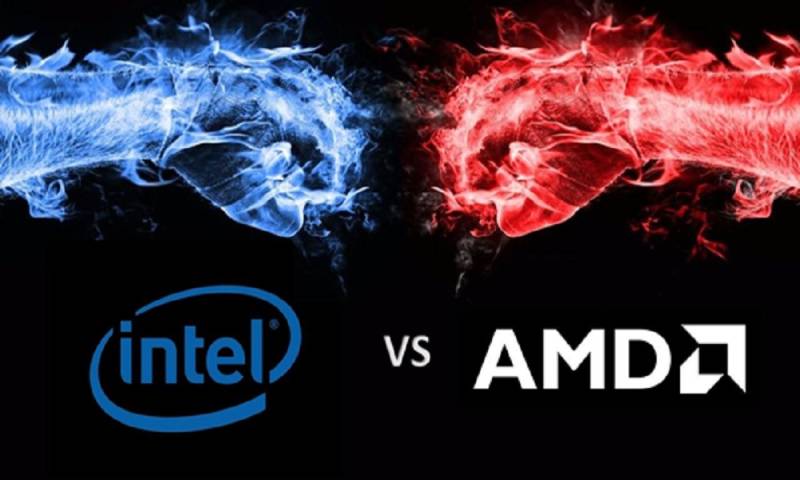 Intel has announced that the company will be releasing its next-generation Rocket Lake CPU’s early next year. The timing of the announcement is not a mere coincidence, as later today AMD is set to announce its new Zen 3 based processors.

Intel has been suffering heavily in the processor market this past year and nothing seems to be going the company’s way. We reported last month that Intel would be delaying its shift to the 7nm architecture due to technical difficulties the company is facing with the manufacturing process.

AMD ZEN 3 processors on the other hand will be built on an improved 7nm process by TSMC which might result in better efficiency and higher performance. AMD has been ahead of Intel in multi-threaded performance for a while now, and this might be AMD’s best chance to take the crown from Intel in single-threaded performance as well.

Intel has its back against the wall and is now trying to remind the consumers that it will be able to compete with AMD’s new processors by early next year. Rocket Lake is set to be based on Intel’s 14nm architecture which is seriously showing its age though Intel might be borrowing some improvements it has made on its new mobile processors and bringing them to its desktop CPU’s. We are excited about AMD’s next-generation CPU’s so do check back with us later today for more information on them.