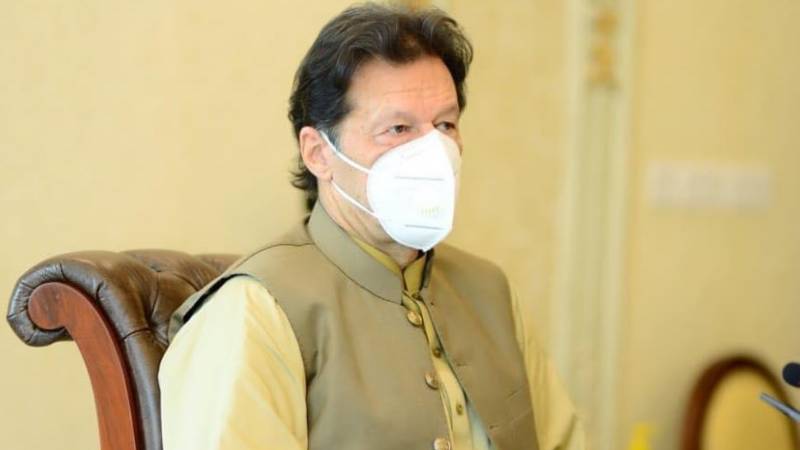 Prime Minister Imran Khan chaired the meeting in Islamabad where the approval took the total number of SEZs elevated to 20.

The Prime Minister directed the concerned departments that the provision of utilities such as gas, electricity in the SEZs should be accorded foremost priority.