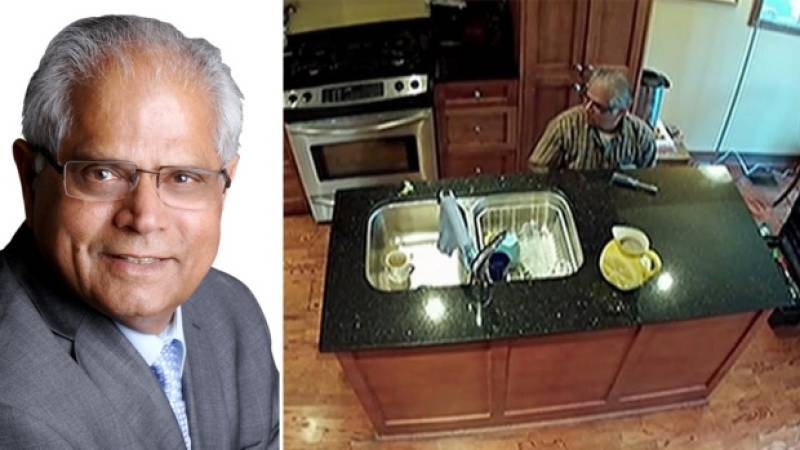 TORONTO (Web Desk) - A candidate running for Conservative Prime Minister Stephen Harper's party capped off a bad week for the party by apologising for being caught on video urinating in a coffee cup while working as an appliance repairman.

The Canadian Broadcast Corp. used hidden cameras in 2012 to record Jerry Bance peeing into the cup and pouring it down the sink while on a service call. 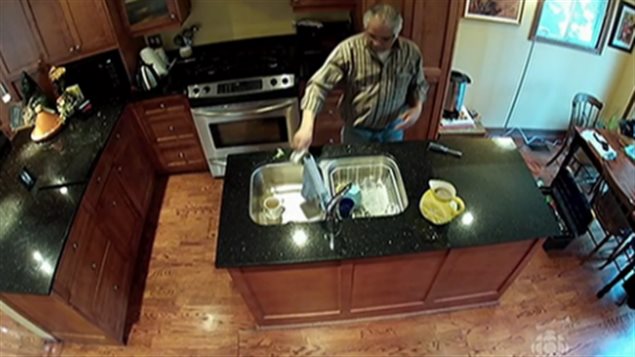 The home owner was in the next room.

Bance, running in a Toronto district in the October 19 federal election 2015, runs an appliance repair company.

Bance says he "deeply regrets" it and the footage doesn't reflect who he is.

Harper had a bad week as Canada went into recession and his government was criticised for not doing enough for Syrian refugees. 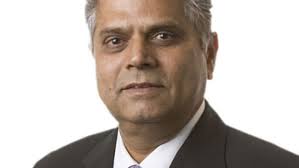 Jerry Bance "is no longer a candidate," said Conservative spokesman Stephen Lecce in a brief email to CBC News on Monday.

Lecce later confirmed to CBC News that Bance was dropped for not being truthful during the candidate screening process.

Lecce did not provide any further details, such as who might replace Bance as Conservative candidate in the Toronto-area battleground riding of Scarborough–Rouge Park.