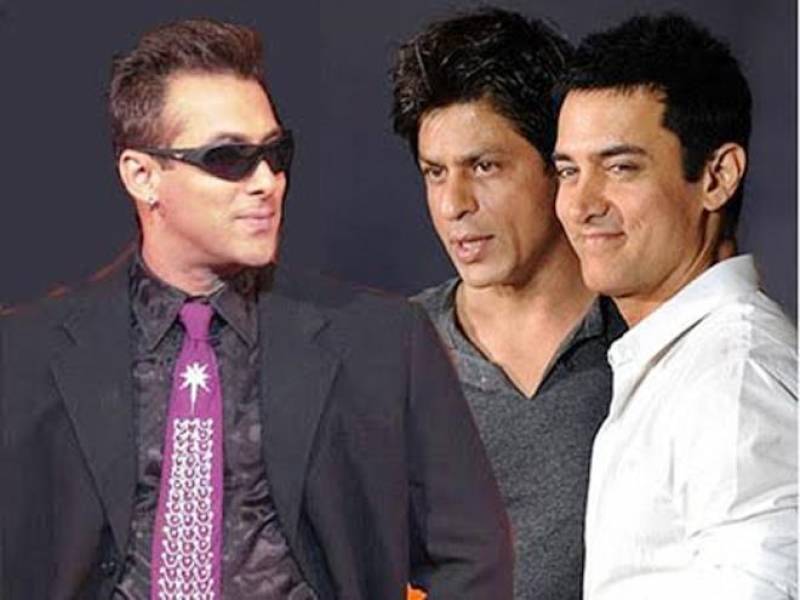 MUMBAI (Web Desk) - Bollywood superstar Salman Khan has lent his voice for the title track of his home production film 'Hero', which marks the debut of Sooraj Pancholi and Athiya Shetty.

Khan had shown off his singing talents in the song 'Hangover' in last year's hit 'Kick', another single for 'Dabangg', 'Wanted' and 'Hello Brother'. 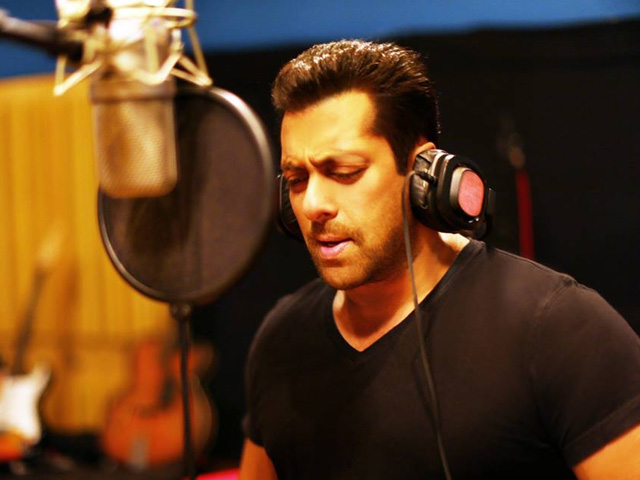 At a promotional event for 'Hero', singer Rahat Fateh Ali Khan was asked who has better music sensibility - Shah Rukh Khan or Salman Khan - as he has collaborated with both of them, Rahat said he only heard Salman sing.

Meanwhile, Shah Rukh has given vocals for 'Apun Bola' for 'Josh' and Aamir sang the superhit number 'Ati Kya Khandala' for 'Ghulam'.