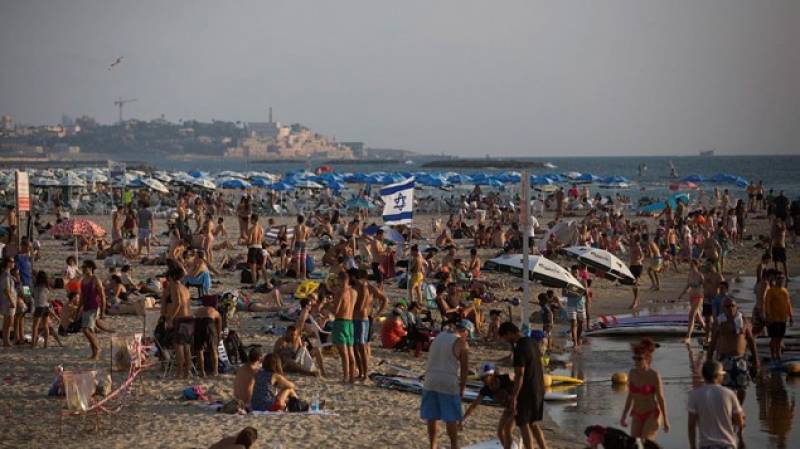 TEL AVIV (Web Desk) - The population of world's only Jewish state Israel has reached 8,412,000 residents, according to data released by the Central Bureau of Statistics.

The data further revealed that during the last year Israel’s population grew by 160,000 people. The population growth was seen due to increase in immigration rate by 35%. As many as 28,000 are new immigrants and 170,000 newly born babies joined Israeli population.

The Central Bureau of Statistics further expects that between 2025 and 2030 the number of people in the country will exceed 10 million.