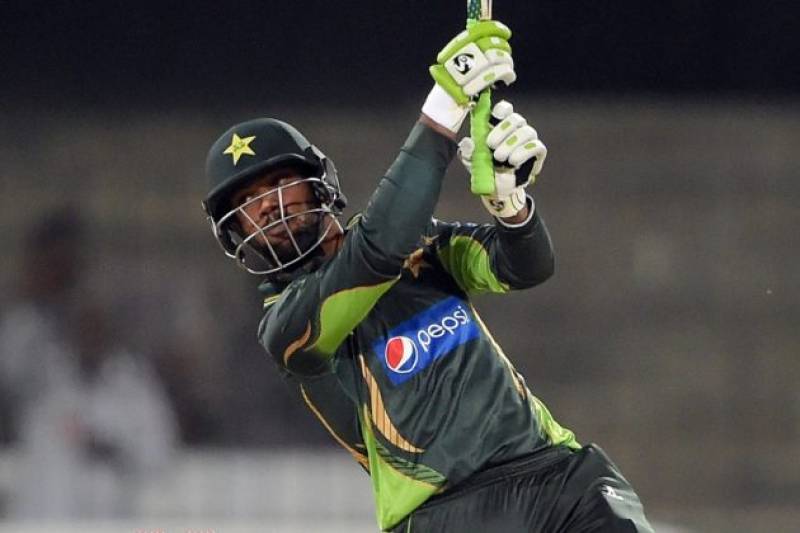 Ahmad played an innings of 123 runs off 67 balls only, with 18 fours and 3 sixes to clinch the record.

The record was previously held by Imran Farhat who had scored 115 runs in domestic T20 game.

During the match Sialkot Region set a target of 199 runs for Karachi Whites that failed to chase the score. The Karachi Whites was able to score 191 runs in fixed twenty overs.