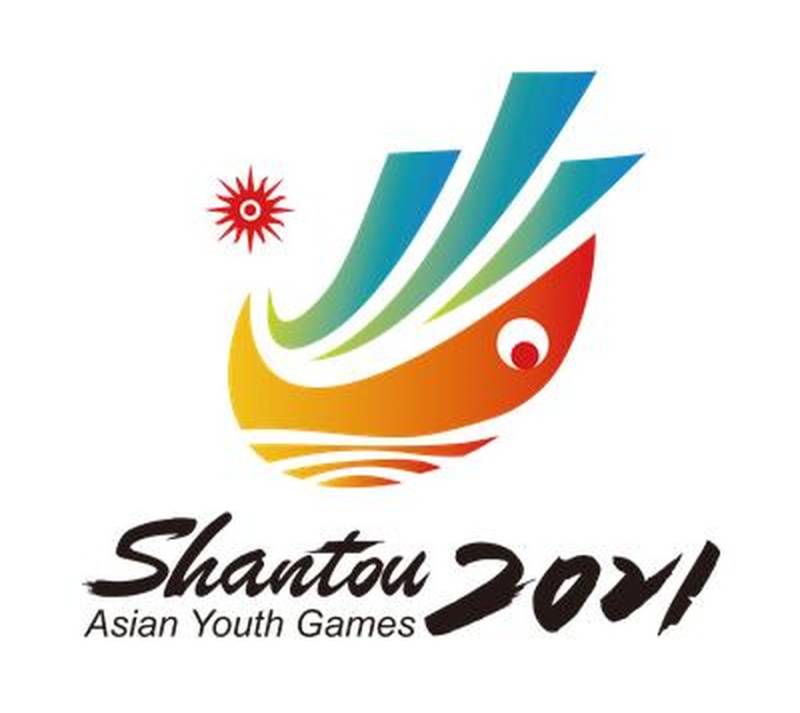 BEIJING –  The Asian Youth Games, organised by the Olympic Council of Asia (OCA), have been postponed till December 2022 due to the COVID-19 pandemic that has claimed millions of lives so far.

The games were scheduled to be held in Shantou city in Guangdong province of China in November this year.

A Chinese department responsible for handling the sports affairs in an announcement said that the decision has been taken to "ensure the safety and health of athletes and all participants".

It said that the move has been taken after in-depth discussions among the Olympic Council of Asia, the Chinese Olympic Committee and a local committee of games.

Chinese Vice Premier Han Zheng said on Friday that officials should make sure the Winter Olympics to be held in China in February next year will happen on time, the official Xinhua News Agency reported.

MADRID – Cristiano Ronaldo, who recently returned to Manchester United from Juventus, broke the world record for ...