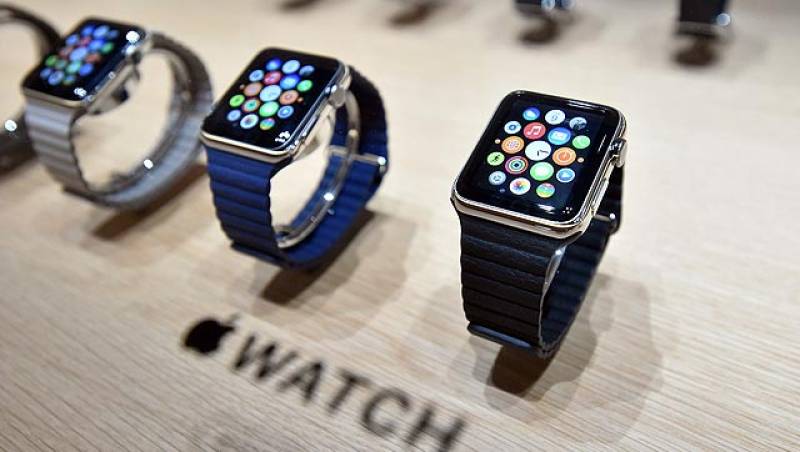 WASHINGTON (Web Desk) – The smartwatch by Apple, which is obviously beautiful and stylish, could make life easier for people on the but the gadget has shorter battery life and slow-loading applications.

The watch, the first new product to be launched by Apple under Chief Executive Tim Cook, will hit stores on April 24.

"For now, the Apple Watch is for pioneers," the Wall Street Journal's Geoffrey Fowler wrote. "I won't pay the $1,000 it would cost for the model I tested, only to see a significant improvement roll in before too long."

Reviews published on Wednesday made much of the device's relatively poor battery life - up to 18 hours, according to Apple - and said its apps will need upgrades to load more quickly.

"There's virtually nothing I can't do faster or better with access to a laptop or a phone except perhaps check the time," said Nilay Patel, who reviewed the watch for The Verge.

Loading an app required the watch to pull tremendous amounts of data from iPhones, Patel said, adding that Apple had told him upcoming software updates would address performance issues.

"The maps app, surely the answer to wandering pedestrians' dreams, is so slow it makes me want to pull out my paper Rand McNally," the Journal's Fowler said.

Re/Code's Lauren Goode said the watch's battery life was not nearly as long-lasting as some other wearable devices. CNET's Scott Stein said the battery's recharge time was slow.

Paired with an iPhone, the watch allows users to check email, listen to music and make phone calls. It also tracks their health - for instance by monitoring heartbeats.

But the software is "initially complex" and not suited to tech novices - unusual for an Apple device, said Farhad Manjoo, who reviewed​ the watch for the New York Times.

Apple is among several companies, including Samsung Electronics Co Ltd and Sony Corp, that hope to jumpstart a market for wearable devices.

"...If you can tolerate single-day battery life, half-baked apps and inevitable obsolescence, you can now wear the future on your wrist," Fowler said.

Analysts at Societe Generale said they expected Apple to sell 8 million watches in 2015, contributing about 1.7 per cent or $4 billion to Apple's total sales.

Apple shares, which were flat on Wednesday, have risen about 24 per cent since Apple Watch was announced on Sept. 9.