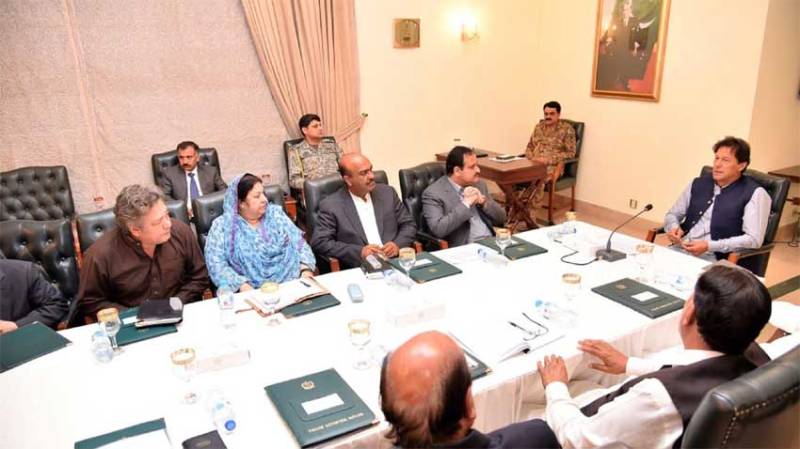 ISLAMABAD - Prime Minister Imran Khan was informed that the purpose of the new local government system is a real transfer of power to the grassroots in order to ensure better and sustainable delivery, the Radio Pakistan reported.

He was told that a solid procedure would be introduced to counter crimes and cooperation between police and people would be promoted.

The officials informed the prime minister that proposed laws for the new local government system had been prepared, which would be presented in the provincial assembly for approval soon.

The prime minister was also informed about the proposed time-frame for Punchaiati and elections of the local government system.