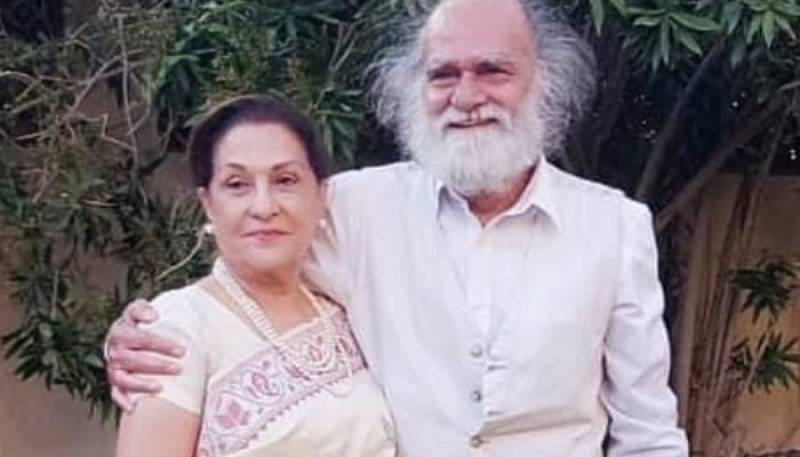 KARACHI - Veteran actors Samina Ahmed and Manzar Sehbai recently tied the knot in an intimate ceremony. The news of their marriage has been doing rounds on social media along with a photo. They got married on April 4 in Lahore according to reports.

Congratulatory messages poured in for the couple after the news of their wedding went viral on social media. The actors or fellow industry insiders, however, didn’t make any announcement publicly.

Earlier, Samina was married to filmmaker Fareed Ahmad who passed away in 1993. The newly-weds will be seen in an upcoming web series soon.

Here, wishing a blessed life ahead to the newlyweds!