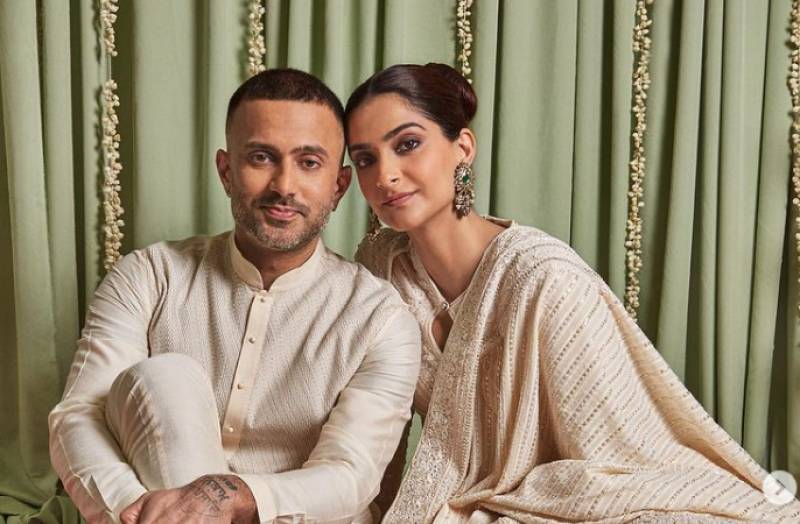 NEW DELHI – Bollywood actor Sonam Kapoor and her husband Anand Ahuja’s residence has been reportedly burgled and the family has lost cash and jewellery worth Rs34 million.

According to the Indian media, in-laws of the Khoobsurat actor lodged a police complaint and reported theft of valuables in New Delhi. In her complaint, the complainant mentioned that the family came to know about the theft when the cupboards were checked for jewellery and cash.

The complainant informed the police that she checked the jewellery two years ago.

Staffers at the residence are being interrogated by Delhi police and a forensic team has collected all evidence from the crime scene.

A senior official of Delhi police told an Indian publication that the incident occurred two months ago, on February 23, at the residence of Sonam Kapoor in the Indian capital.

The news comes at a time when Sonam and Ahuja are expecting their first baby.

Earlier in March, the 36-year-old confirmed that she is pregnant with her first baby with husband Anand Ahuja. The celebrity couple also announced the baby will be coming this fall.