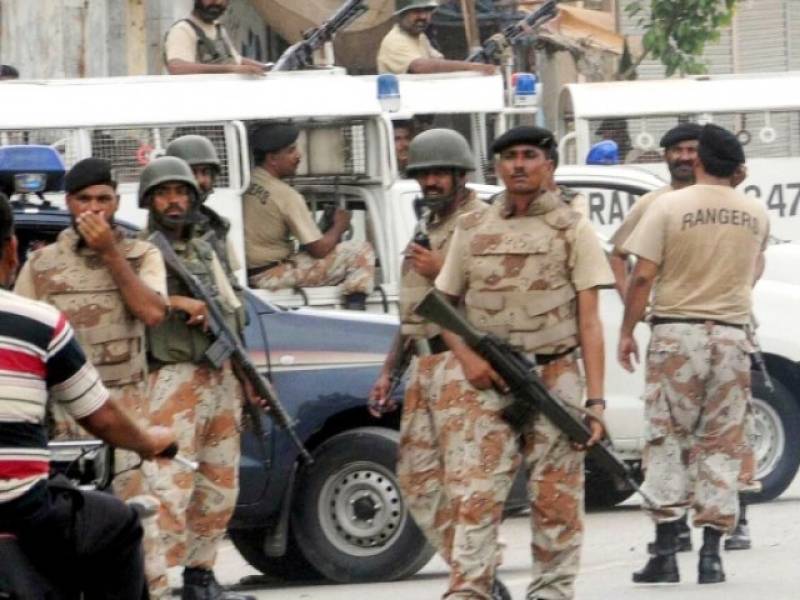 According to a performance report of paramilitary force as many as 364 terrorists have also been killed during this time. Rangers held 7312 weapons and 348978 cartridges during the raids.