Mother of five set on fire by employer in Nankana Sahib 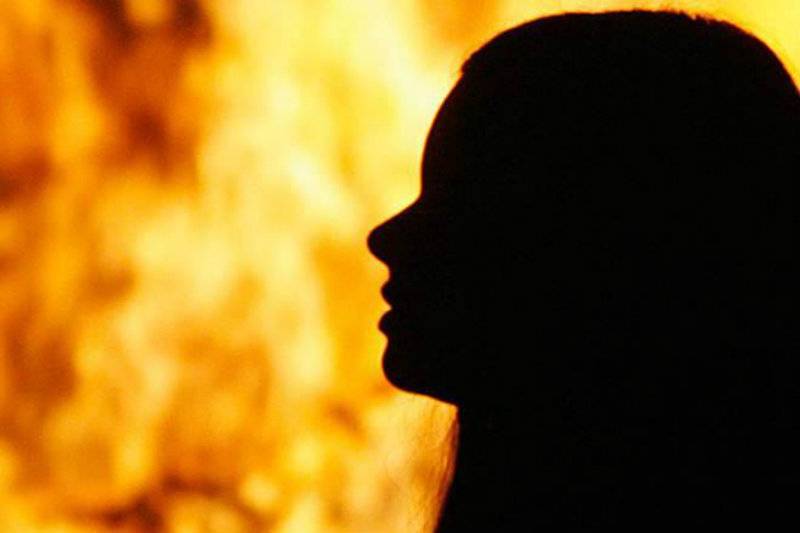 LAHORE - A woman breathed her last on Wednesday after succumbing to burn injuries caused by her employer in Nankana Sahib, some 80 km from Lahore.

The horrific incident occurred in a village in Nankana Sahib, Punjab on Wednesday noon.

Fozia Bibi, a mother of five and a resident of Chak 19, had borrowed some money from a feudal lord and was unable to pay him back, Express News reported.

The landlord doused her in petrol and set her on fire in punishment.

Fozia was taken to the Allied Hospital in Faisalabad where she breathed her last.

Her family has yet to file a case against the landlord.

This is one of the hundred cases which go unnoticed in Pakistan where women are murdered every year either for so-called ‘honour’ or for not paying loans.

The Aurat Foundation’s annual report of 2016 showed 7,852 cases of violence against women.