North Korea threatens missile strike on US airbase in Gaum 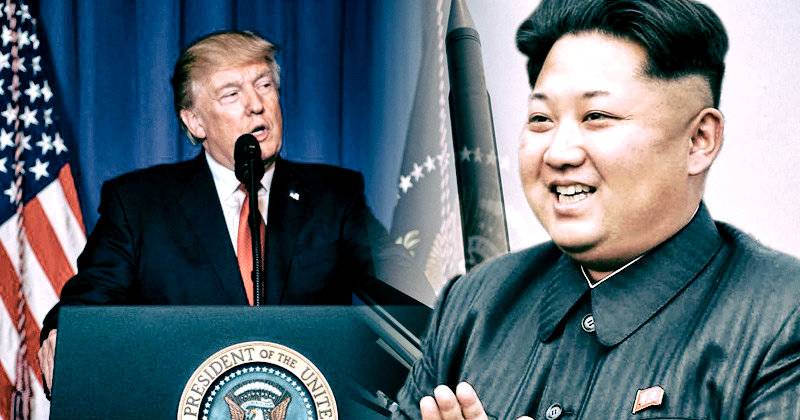 SEOUL - North Korea on Wednesday warned the US of missile strikes on Guam, a Pacific territory, after President Donald Trump announced that any threat from North will be "met with fire and fury like the world has never seen".

According to local media of North Korea, the country is considering a plan to launch rockets at Guam, where US strategic bombers are located.

The medium-to-long-range rockets would be launched at any moment once leader Kim Jong Un decides about it, a spokesman for the Korean People's Army (KPA) said in a statement carried by the North's state-run KCNA news agency.

"The KPA Strategic Force is now carefully examining the operational plan for making an enveloping fire at the areas around Guam with medium-to-long-range strategic ballistic rocket Hwasong-12 in order to contain the US major military bases on Guam including the Anderson Air Force Base," the statement added.

Without announcing the date, the spokesperson revealed that the Supreme Command of the country would be informed about the plan.

In another statement issued by North's military spokesperson after US B-1 bombers took flight over the Korean Peninsula, the US was asked to stop its "reckless military provocation" against the country to avoid any military action.