Huawei unveils own operating system to compete with Android 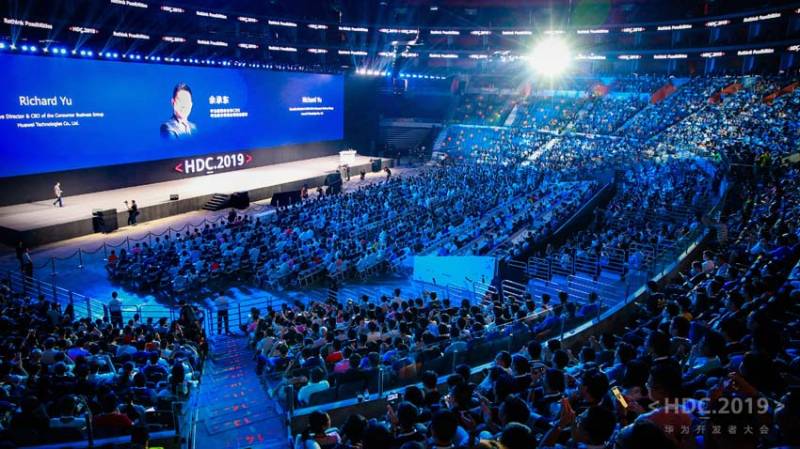 DONGGUAN,  China - Chinese telecom giant Huawei unveiled its own operating system on Friday, as it faces the threat of losing access to Android systems amid escalating US-China trade tensions.

Richard Yu, the head of Huawei's consumer business, told a press conference in the southern city of Dongguan that the new system, called HarmonyOS or Hongxing in Chinese, would "bring more harmony and convenience to the world".

The highly-anticipated software is considered crucial for the tech group's survival as it confronts a looming White House ban on US companies selling technology products to Huawei which could remove its access to Google's Android operating system.

Yu said the new system was a "future-oriented OS" to be "more smooth and secure", which he said was "completely different from Android and iOS". 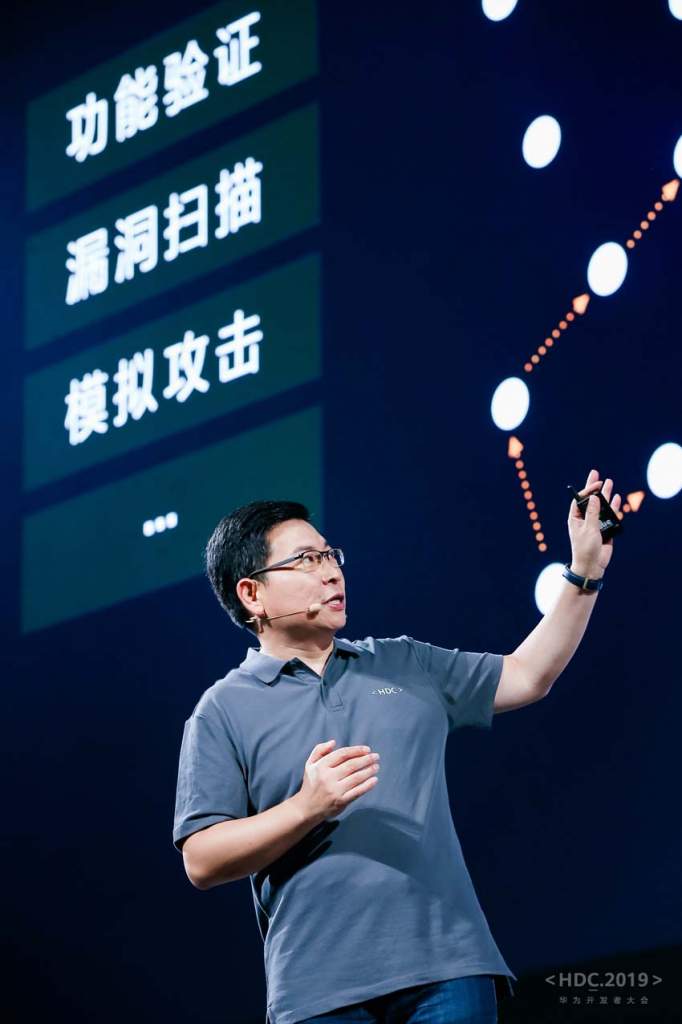 Huawei said the first version of the operating system would launch later this year in its smart screen products.

Over the next three years, it will be developed across a range of smart devices including wearable technology.

In May the company was swept into the trade war between Beijing and Washington which has seen punitive tariffs slapped on billions of dollars of two-way trade.

Huawei -- considered the world leader in superfast fifth-generation or 5G equipment -- has been blacklisted by US President Donald Trump amid suspicions it provides a backdoor for Chinese intelligence services, something the firm denies.

Beijing on Thursday said US rules banning Huawei and other Chinese companies from government contracts amounted to "abuse of state power".