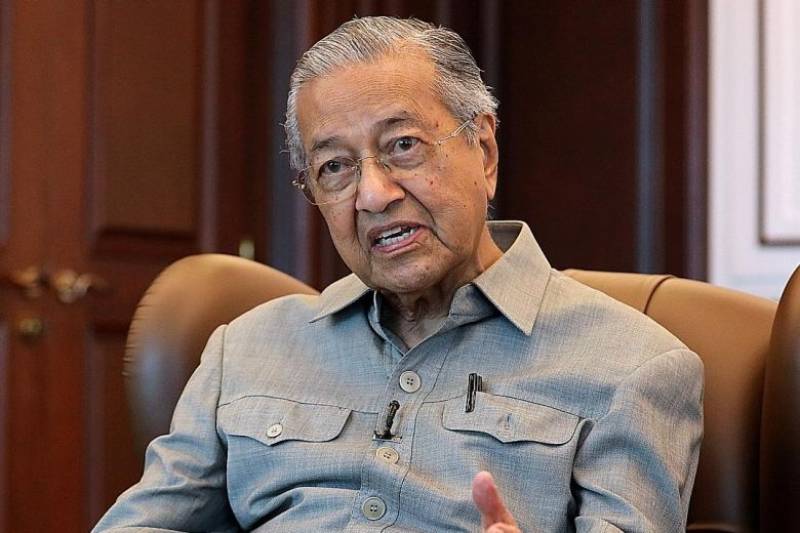 Addressing a ceremony to express solidarity with the people of Kashmir in Kuala Lumpur, the former Malaysian premier termed Indian action of abrogating article 370 and 35A as illegal.

He said Kashmiris are living under siege by nine hundred thousand occupation forces of India.

Dr Mahathir Mohamad said the decision by the BJP government also witnessed the deployment of tens of thousands of troops into the territories, the arrests of political leaders and dissenting civilians including children, and severing the internet and telephone networks to brutally enforce communication lockdown.

He said with the revocation of the provision, and enforcing the Citizenship Amendment Act (CAA) and the National Register of Citizens (NRC), people of Jammu and Kashmir are being subjected to the heavy-handedness of the occupying forces.