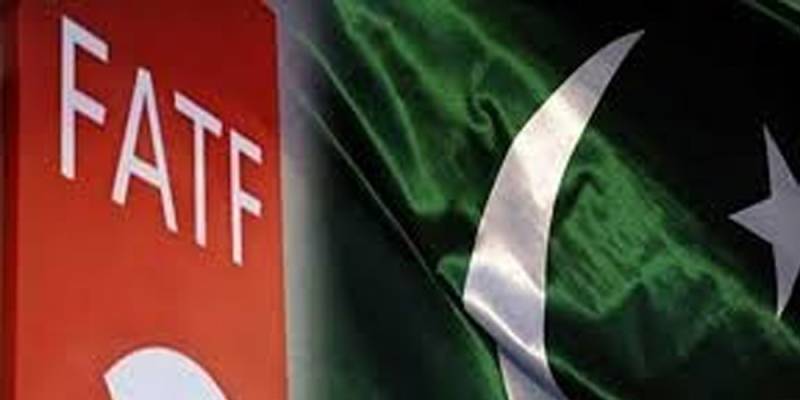 ISLAMABAD - Pakistan has presented an important report to the Financial Action Task Force (FATF) over the progress made in implementing the FATF recommendations.

According to media reports, Pakistan has informed the FATF of important developments, four major amendments were made to the law on the recommendations of UN and FATF.

According to Director General Financial Monitoring Unit Lubna Farooq, the relevant agencies are making joint efforts to achieve the targets, adding that Pakistan has enacted important legislation for FATF.

It is pertinent to be mentioned here that the government has implemented 14 of the 27 action points of the FATF while efforts are underway to achieve the rest remaining tasks. .