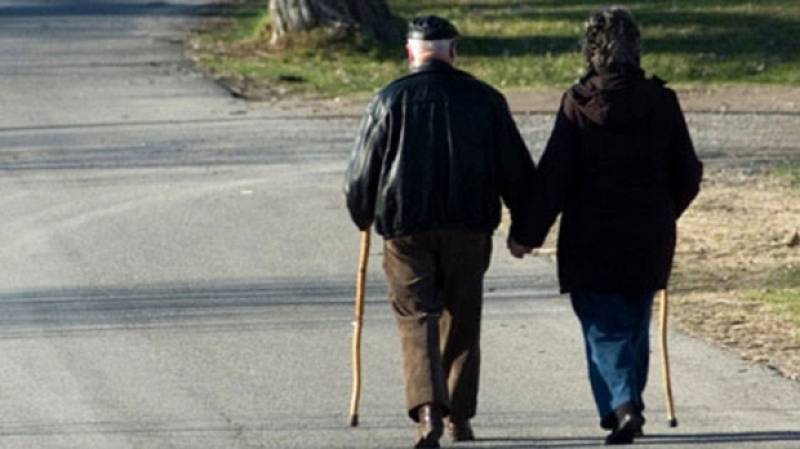 BEIJING (APP) - The East Asia Pacific region is ageing at a faster rate than any other place in history, the World Bank warned Wednesday, a demographic shift likely to cramp public services and economic growth.

The region, which spans from Myanmar and China's western borders as far east as Japan, Papua New Guinea and the Pacific islands, is now home to a third of the world's over 65s -- some 211 million people.

That lurch towards older populations will have a significant impact on economic growth in a area of the globe that has been financially booming for much of the last two decades, according to the study.

The report is titled "Live Long and Prosper: Aging in East Asia and Pacific" -- a reference to the so-called Vulcan salute from the Star Trek sci-fi series.

Sharp falls in birthrates and a rise in life expectancy will likely heap pressure on public services while economies will struggle to fill the shortfall of working-age employees.

The region "has undergone the most dramatic demographic transition we have ever seen", said Axel van Trotsenburg, regional vice president of the World Bank's East Asia and Pacific Region.