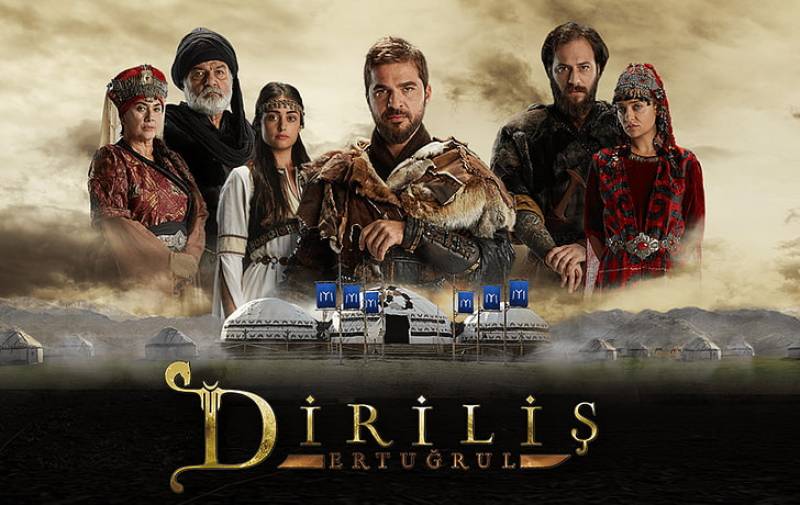 Historical Turkish drama series Dirilis (Resurrection) Ertugrul started airing in Pakistan in April 2020 and soon became a national sensation. And now it has topped the Google's list of Pakistan's movie and TV searches of 2020.

The Pakistani audience took an immense liking towards the series and the cast, notably the lead actors Ertugral played by Engin Altan Düzyatan and Halima Sultan played by Esra Bilgiç.

With record-breaking views, it aired on state-run television PTV translated in Urdu. According to PTV, 133.38 million people have so far watched the drama series from April 25- May 14.

In March with the Covid-19 on the rise, Prime Minister Imran Khan recommended the Turkish series in an effort to promote Islamic culture and values among youngsters.

"I warned against copying the west and Bollywood alike but people said this is what the public wants to watch. Ertugrul is also one of the most widely watched series, it doesn’t have any obscenity," Khan said earlier in October.

After the success of the series, news broke that Turkey and Pakistan will be soon collaborating on an exciting venture.

Pakistani drama Meray Paas Tum Ho comes in second place with the screening of its finale in cinemas alongside Money Heist, Big Boss 14 and Mirzapur season 2.