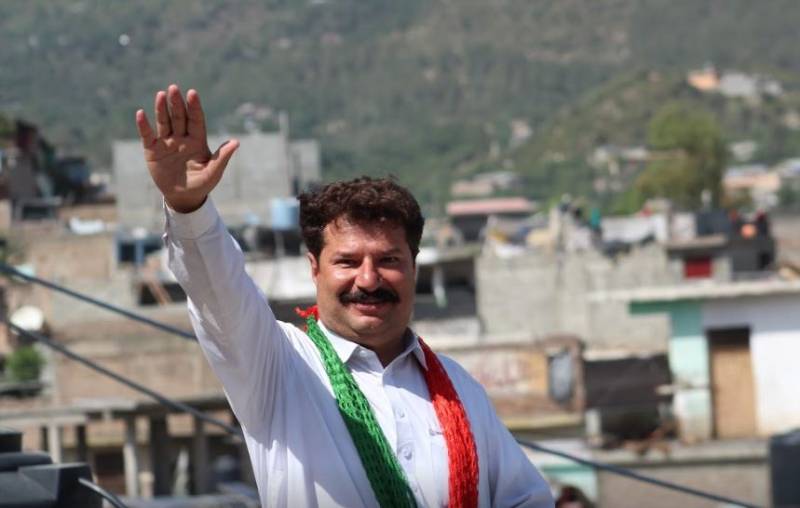 LOWER DIR – A provincial lawmaker of ruling Pakistan Tehreek-e-Insaf (PTI) was caught using unfair means during his undergraduate exams in the Malakand University.

A spokesperson of the varsity said on Wednesday that MPA Liaqat Ali was caught cheating in the Pakistan Studies exams for BA degree in November.

The spokesperson said that the result of the lawmaker has been held, besides directing him to appear before a committee of the varsity on December 17 to explain his illegal act. 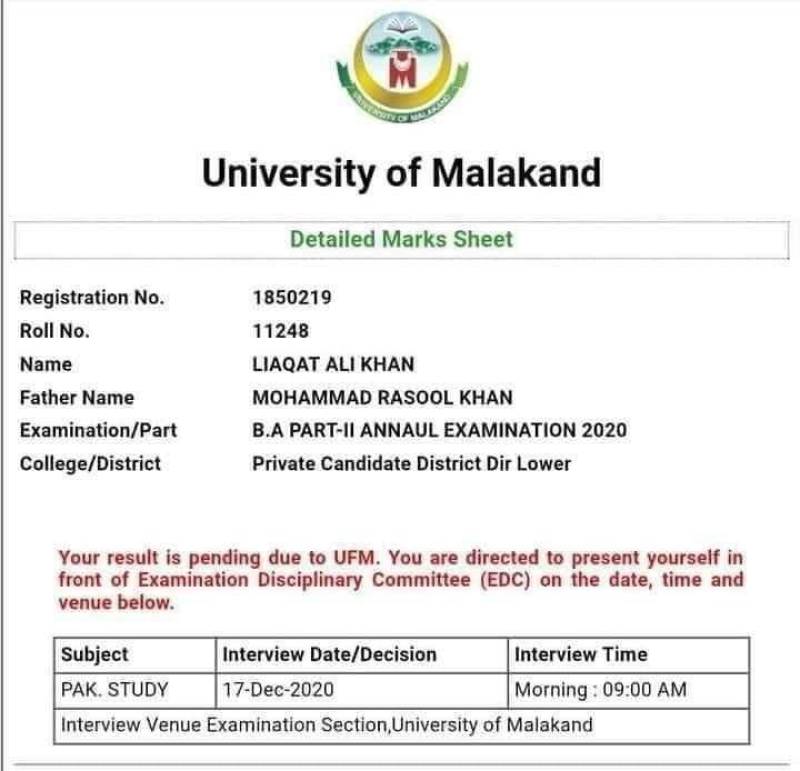 Ali was elected an MPA from the PK-17 Lower Dir-V constituency in 2018 general election when he defeated Muttahida Majlis e Amal’s Saeed Gul.