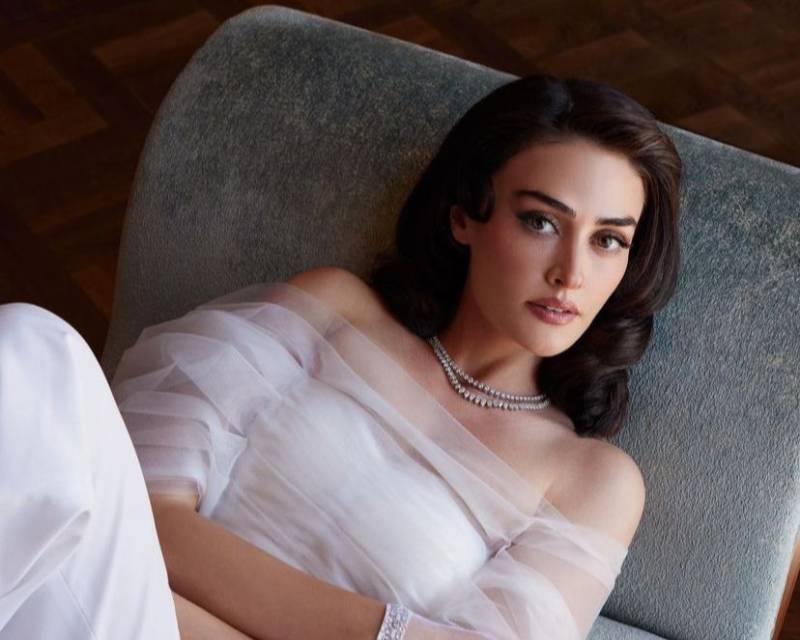 The Ramo star has surely gained much admiration in Pakistan since the super hit Turkish television series Dirilis: Ertugrul was aired but it's her gorgeous looks that have the undivided attention of her admirers.

This time around, she shared her new pictures on the social media application Instagram when she attended an award show in Turkey.

Esra became a household name in Pakistan after PM Imran Khan directed the authorities to have the drama series Dirilis: Ertugrul dubbed in Urdu and telecast in Pakistan.