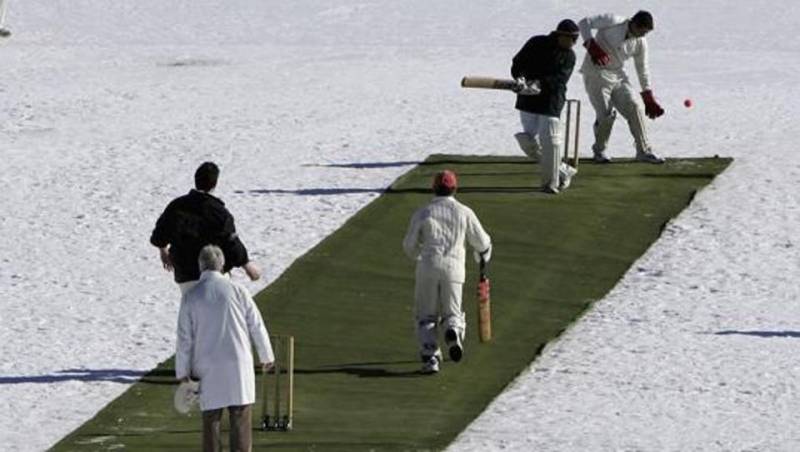 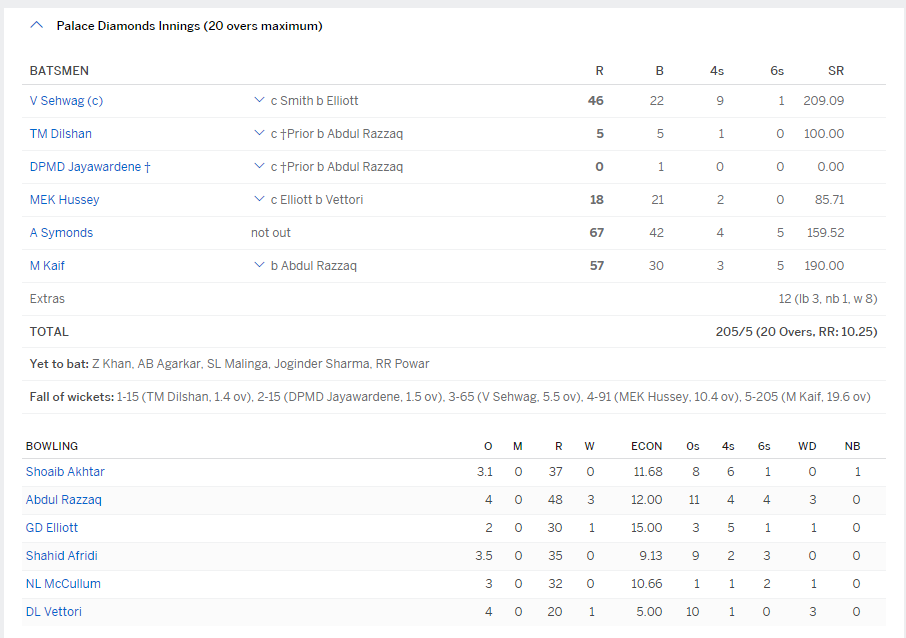 Sending love back home to Pakistan from Snowy Switzerland ?? ??! #Switzerland #StMoritz #StMoritzIceCricket Pic Curtesy of the one and only Sheby @shoaib100mph pic.twitter.com/9YfcDLVktb 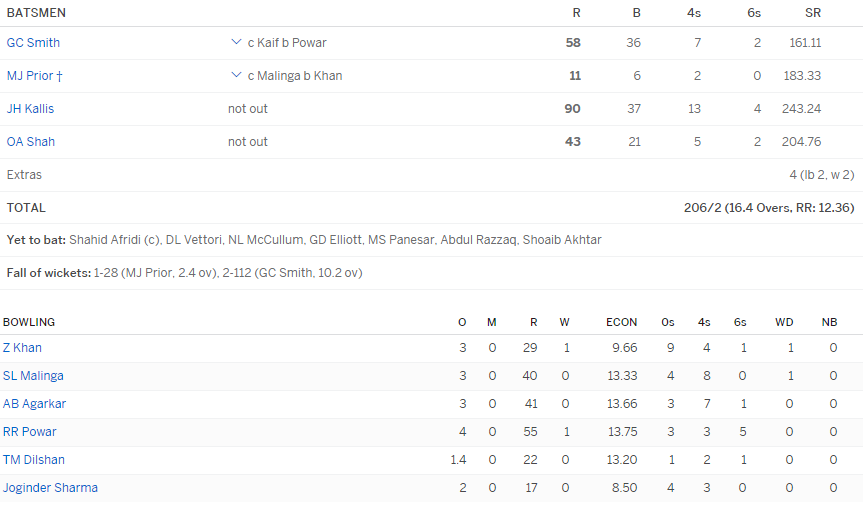 The match has been telecasted on Ten Sports in Pakistan. Sony Six HD and Sony ESPN in India. Live streaming of the event was provided on SonyLiv.com.  Dailypakistan.com.pk presented live updates and live score.

What will be the playing conditions?

The wicket was an artificial carpet. The outfield was a frozen layer of ice.

You want to watch something rare and special. On Feb 8th and 9th, I will be battling it out , playing Ice Cricket with the best cricketers in the world in Switzerland. But yaar , thand bahut hai #AbJamegiKulfi #shoaibakhtar #Rawalpindiexpress #Cricketonice pic.twitter.com/d9jplpWSPk