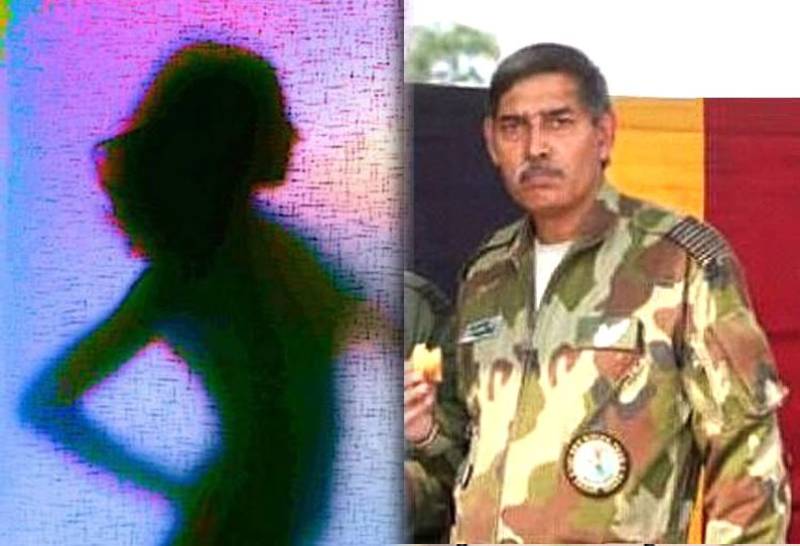 NEW DELHI - An Indian Air Force (IAF) official was arrested on Thursday for sharing classified information with the Inter-Services Intelligence (ISI) after being "honey-trapped", the Hindustan Times reported on Friday.

Marwaha, 51, was arrested by Special Cell's northern range on Wednesday after a case was registered against him under the Official Secrets Act (OSA). Marwaha was arrested after being interrogated for nearly 10 days by the counter intelligence wing of the IAF.

The IAF had detained Marwaha for investigation on January 31 after his activities were found "suspicious", said Delhi Police Special Cell's Special Commissioner MM Oberoi. The Air Force had then approached the Delhi Police to investigate the case. He was produced before a Delhi court on Thursday that sent him to police custody for five days.

As per a Special Cell officer, who is privy to the probe, two Pakistani persons, posing as women models, befriended Marwaha a few months ago and used to chat with him on Facebook. They allegedly exchanged intimate messages too.

The IAF officer shared information and documents with the duo. The fake accounts, in the names of 'Kiran Randhawa' and 'Mahima Patel', were used to entice him. He allegedly used his smartphone to click pictures of the classified documents pertaining to the IAF headquarters and then sent them across via WhatsApp.

"They chatted regularly on WhatsApp... and also allegedly exchanged intimate messages. The ISI agents also honey-trapped him after obtaining some of his nude pictures," the officer said, adding that after gaining Marwaha's trust, the "Pakistani agents asked the officer for classified documents."

"The documents which Marwaha shared mostly dealt with training and combat-related air exercises. We also found he shared documents of 'Gagan Shakti', an exercise," the officer added. Police are also probing if he had any accomplices.

According to informed sources, Marwaha's phone has been seized and sent for forensic examination.

"He has even confessed to having had access to many secret documents and plans due to his posting at the Air Force Headquarters in Delhi."

Punishment under the Official Secrets Indian Act entails a jail term of up to seven years.

This is not the first case of an IAF officer allegedly sharing information with ISI after falling victim to a "honey trap". In 2015, former IAF officer Ranjith K.K was arrested for sending information about "air force exercise, movements of aircraft and deployment of various units in the air force," after being honey-trapped.