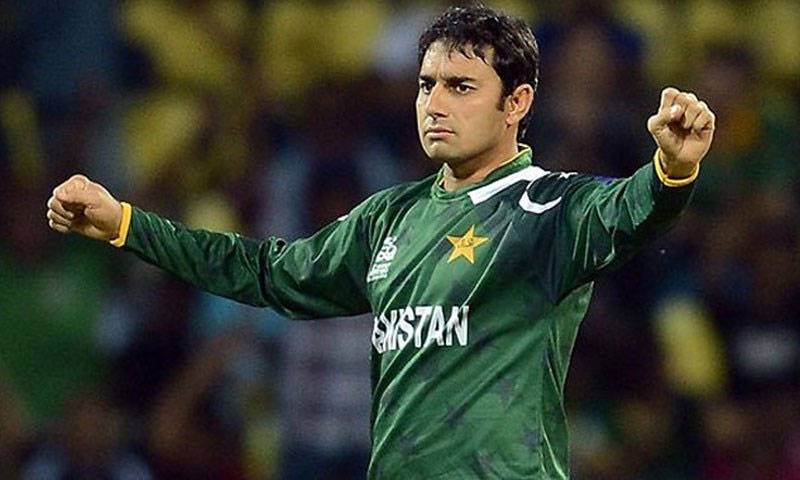 FAISALABAD (Web Desk) - The Faisalabad Agriculture University has refused Saeed Ajmal for opening a cricket academy within its premises.

The university administration has put serious allegations on off-spinner, saying he tried to grab the land by taking illegal measures.

On Saturday, the varsity administration also demanded the record of funding for the cricket academy.

About three months ago, Ajmal also threatened to lead a protest and warned: “I will burn all the equipment if academy will not reopen”.