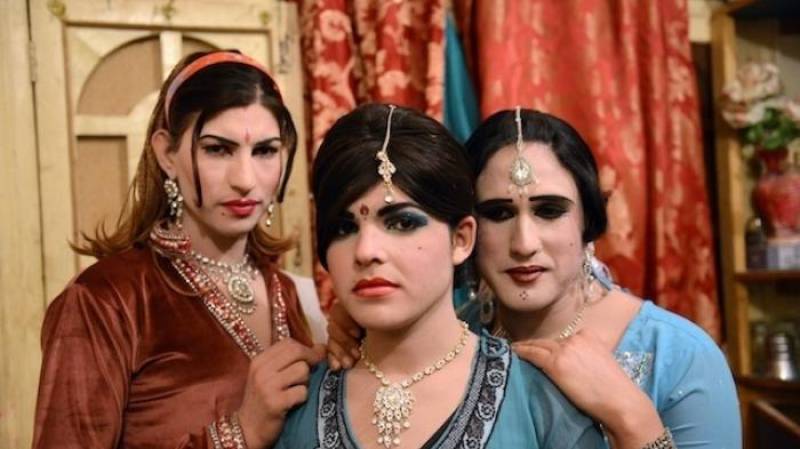 LAHORE - A transgender from Punjab capital has scored a major victory for her community as a high court has instructed the federal government, National Database and Registration Authority (Nadra) and the interior ministry to include the transgender community in the upcoming population census.

Now for the first time in the history of Pakistan, the transgender community in the country will be included in the national population census.

The Lahore High Court on Monday decided on the petition of Waqar Ali, a transgender, who had called for the enforcement of the community’s fundamental rights, including enrolment in the upcoming census and issuance of national identity cards specifying their gender.

The petitioner’s counsel, Sheraz Zaka advocate, argued that the transgender community in Pakistan has been marginalized, citing an event in Sialkot in which a transgender was brutally tortured by a gang of young men.

Chief Justice Syed Mansoor Ali Shah, while passing the order, issued directives for enforcement of his community’s basic rights including inclusion in upcoming census and a separate box in the national identity card registration form for the sexual orientation of transgender persons.

During the hearing, a deputy attorney general from the Centre also assured the LHC that the transgender community will indeed be part of the upcoming census.

Transgenders (also referred to as khusra or hijras), more commonly known as ‘people of the third gender’, seem to have no respect or rights in Pakistan. Due to the traditional mindset of people, most people do not even consider them as a part of their community.

According to recent research studies conducted on ‘transgenderism’, approximately one out of 50 children are identified with a transgender tendency/ potential. In other words, about two percent population of Pakistan is affected.

Previously people who were transgender were asked to mark themselves as people with disabilities. The federal government subsequently removed the column, leaving only the two categories of male and female.

Though transgender people live in a tenuous situation in Pakistan, in recent years the community has gained some government protection.

A Supreme Court ruling in 2011 allowed them to get national identity cards recognising them as a separate identity - neither male or female - and allowing them to vote.

Pakistan will conduct its next census in March 2017 on the intervention of the Supreme Court following a gap of 18 years, a period in which the country’s population is estimated to have grown by more than 50 percent.

The last census was carried out in 1998 when the population was calculated at 132 million people.

It is since believed to have crossed the 200 million mark, an estimate based on figures from yearly growth statements issued by the country’s statistics bureau and survey work, making Pakistan the sixth most populous country in the world.