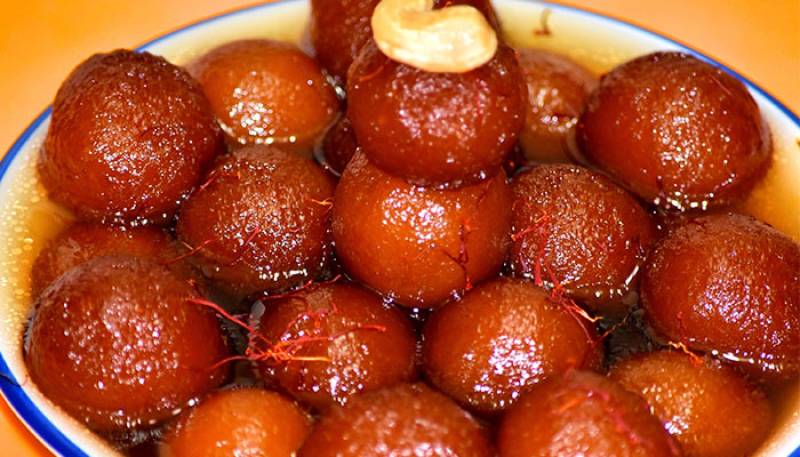 LAHORE - Gulab Jamuns can make anyone weak in the knees. The sweet mushy dessert makes our mouth watery.

Here is the big news, Gulab Jamuns have been declared as the national sweet of Pakistan!

Jalebi took the second spot with 34 per cent while Barfi settled for the third with just 19 per cent.

What is the National Sweet of Pakistan?

Poll Question: What is the National Sweet Of Pakistan?
Answer: The right answer is Gulab Jamun. pic.twitter.com/zL0jgnjX06

Around 15,000 people voted in the poll but people argued that the official handle of the Govt. of Pakistan only has around 5 Lakh followers while the country’s population stands at a whopping 19.7 crores.

Twitter is not too satisfied with the result it seems!

I thought it is #laddoo!!

But well, it is what it is. Gulab Jamun beats all the other sweetness on it's way to victory.