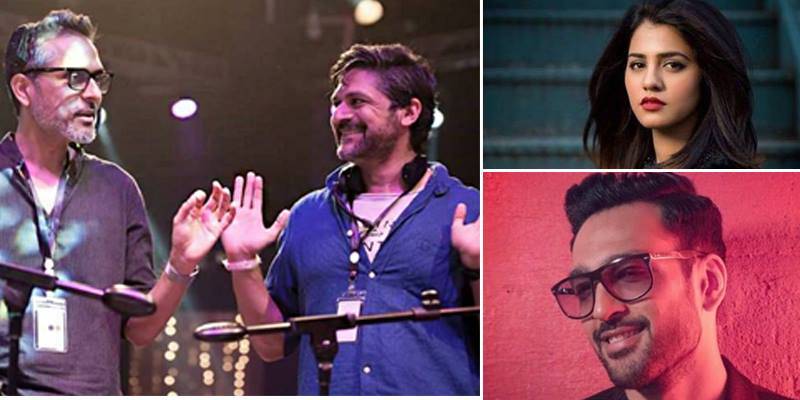 DOHA - Pakistani popular rock band Strings will be performing live at QNCC stadium in Doha. The band will be celebrating 30 glorious years of their musical journey. The event is first of its kind being organized by Shop Qatar.

Along Strings, well-known singers  Quratulain Balouch and Ali Sethi will also be performing at the concert. The two have gained huge popularity due to their tracks in Coke Studio.

The concert will take place at the state-of-the-art QNCC auditorium arena at 7 pm today. The organizers held a press conference to give details of the show. Present at the meet was shown promoters, representatives of QTickets and the visiting stars.

While Strings command a large fan following both in India and Pakistan, emerging talents Quratulain Baloch and Ali Sethi are also entertaining the music lovers with their bold vocals and Sufi touch tracks.

With such an amazing line-up, the organizers are confident that when Strings come on to the stage, the crowd will roar in delight. The band is likely to entertain the audience with some of their biggest hits including Na Janay Kyun, Main Tou Dekhoonga, Chaye Chaye, Anjane, Mera Bichraa Yaar and Zinda.

The performances will also feature Urr Jaoon and Sajni from their latest album, which celebrates three decades of the String’s journey.